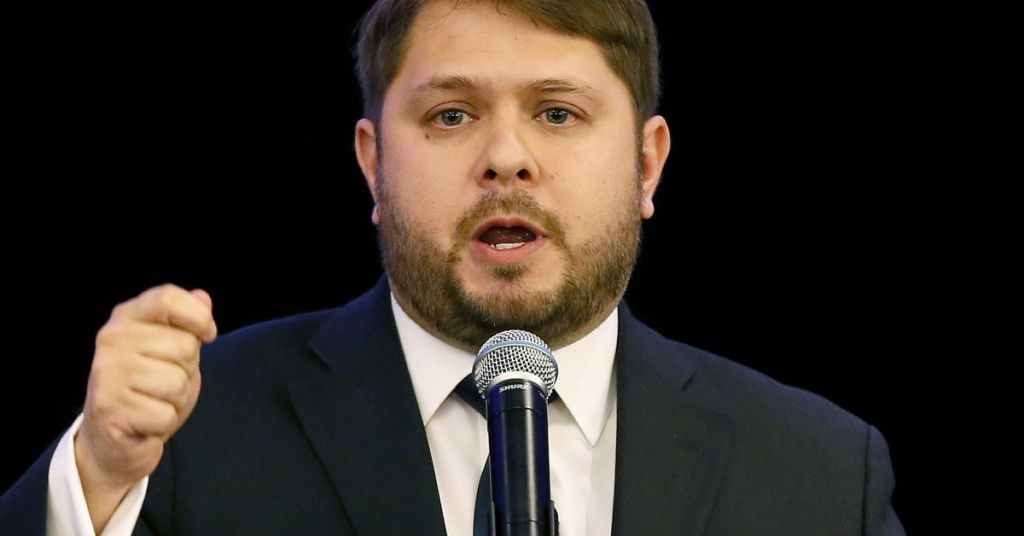 Democrat Rep. Ruben Gallego of Arizona called GOP Texas Senator Ted Cruz a "f***ing baby killer" in a series of Twitter posts on Tuesday night, voicing his ire and grief over the mass shooting in Uvalde, Texas that killed at least 19 students and two teachers at Robb Elementary School.

Gallego, an Iraq war veteran, was mad at lawmakers who have stood in the way of recent federal gun reform legislation steps after an 18-year-old gunman slaughtered nearly two dozen people and then reportedly was killed by law enforcement.

Cruz told CNN after the shooting, "Inevitably when there's a murder of this kind, you see politicians try to politicize it, you see Democrats and a lot of folks in the media whose immediate solution is to try to restrict the constitutional rights of law abiding citizens."

"We know from past experience that the most effective tool for keeping kids safe is armed law enforcement on the campus."

He and Texas Attorney General Ken Paxton themselves responded to the slaughter by reigniting right-wing calls to arm teachers and other school staff.

"The reality is, we don't have the resources to have law enforcement at every school," Paxton said on Fox News.

"It takes time for law enforcement, no matter how prepared, no matter how good they are to get there. So, having the right training for some of these people at the school is the best hope."

"You care about a fetus but you will let our children get slaughtered. Just get your ass to Cancun. You are useless," he said, referencing the Texas senator's infamous but brief trip to Mexico while millions in his state were struggling with extreme cold during a power grid failure.

Cruz, along with Texas Governor Greg Abbott and former President Donald Trump, is expected to speak at the National Rifle Association's annual meeting in Houston - less than 300 miles away from the site of the massacre.

In response to California Republican Rep. Darrell Issa offering his "thoughts and prayers" to the families of the victims, Gallego said: "F*** your prayers. They haven’t worked for the last 20 mass shootings, how about passing laws that will stop these killings."

While a majority of Republican lawmakers have long been against strict gun control legislation, Democrats' efforts to pass such bills over the last year have also been hampered by moderate lawmakers within their own party.