Must See: Clueless Joe Says America Is Not Near A Recession Due To His Booming Economy 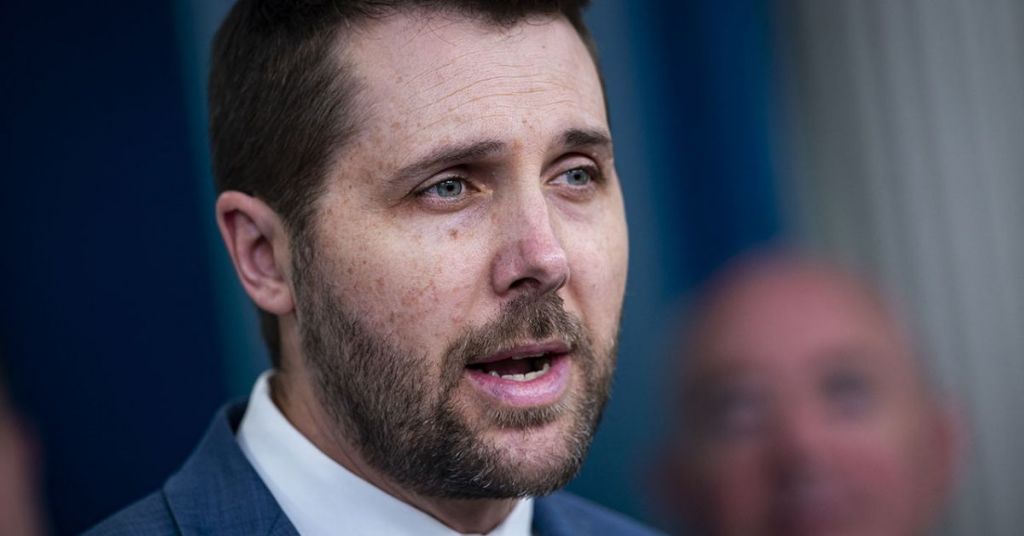 Joe Biden is clueless; in the video below, when asked about a pending recession, the President gave an answer that made it seem as if all was well in the great U.S. of A.

This comes a day after the National Economic Council Director Brian Deese on Sunday conceded the hazard of the U.S. falling into a recession amid rising prices and rising inflation but would not say if the country is going in that direction.

Asked by co-anchor Dana Bash on CNN’s “State of the Union” if the U.S. is falling into a recession, Deese said “there are always risks” but insisted that the country is in a transition period and could see growth.

“Our economy is transitioning from the strongest recovery in modern American history to what can be a period of more stable and resilient growth that works better for families,” Deese said.

The top White House economic adviser recognized that the economy is grappling with “serious global challenges” but claimed that the U.S. is better positioned than other countries to recover.

“There’s no doubt we face serious global challenges right now, inflation first and foremost among them, and it’s hitting families hard. But there’s also no doubt that the United States is in a better position than any other major country around the world to address inflation without giving up all the economic gains that we’ve had and that’s because of the strength of our recovery,” he added.

Pressed on whether he is certain that the U.S. can dodge a recession, Deese again pointed to the transition the U.S. economy is undergoing and acknowledged the risk of entering a recession.

“There are always risks, but we feel very good about where the United States is, particularly when you look at the global landscape,” he said.

The conversation regarding the U.S. potentially dipping into an economic recession comes after the S&P 500 continued its seven-week decline on Friday, marking a 20-percent fall since January. That change is in line with the definition of a bear market.

The Federal Reserve increased interest rates earlier this month to control inflation, which has been on the rise largely due to supply chain snafus and skyrocketing demand following pandemic shutdowns.

The labor market has added back millions of jobs, and wages have gone up substantially, even among lower-paying positions.

However, soaring inflation and rapidly rising interest rates have most Americans worried that the good times would be short-lived.

“Are we going to have a recession? It’s pretty likely,” said Larry Harris, the Fred V. Keenan Chair in Finance at the University of Southern California Marshall School of Business and former chief economist of the SEC. “It’s very hard to stop inflation without a recession.”

To curb the recent inflationary spike, the Federal Reserve mentioned it would continue to raise interest rates.