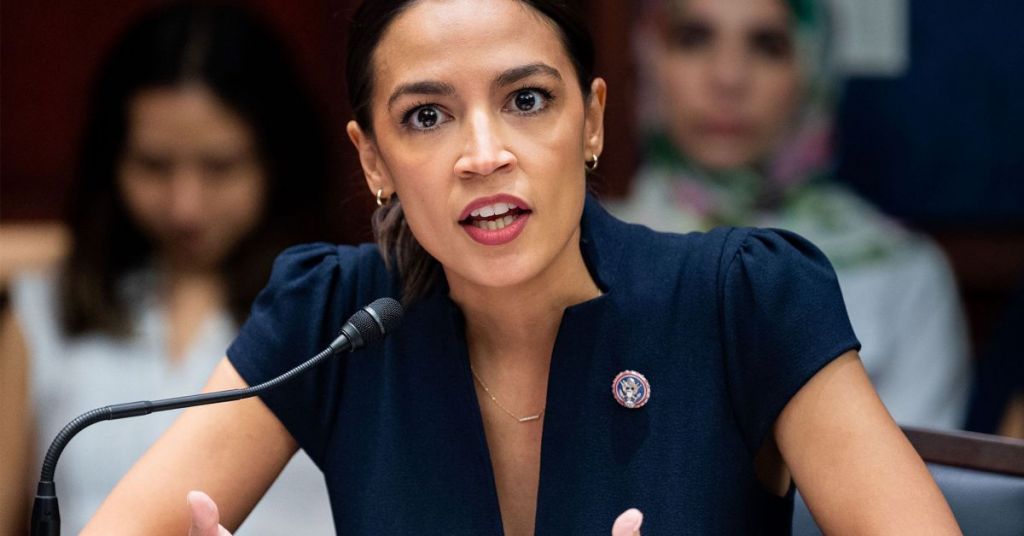 Democratic Rep. Alexandria Ocasio-Cortez went live on Instagram on Thursday night to convey condemnations of the Supreme Court over its leaked draft opinion of Roe Vs. Wade, which could see abortion laws overturned across the country.

During her more than hour-long broadcast to around 4,500 followers, the 32-year-old Squad member didn’t mince words.

“It is so awful that we are in this moment,” she started. “I really think that one of the most effective things we can do is to help people whose rights are being attacked right now.

“The Supreme Court has long been radicalized, and you have basically several people who have lied, and it certainly feels like they absolutely misled people in their statements to get on the Supreme Court,” Ocasio-Cortez said, laughing nervously.

“Several Justices were appointed by a man who facilitated an insurrection against the United States Government. That is clearly being reflected in the decisions coming out from the court.

“I figured one of the best ways to help people is to directly assist people who need abortions in places where they can’t get them. If you are in any place that is outlawing abortion, trying to prevent you from accessing it, Texas, or Oklahoma, you are welcome in New York, and we will do what we can.

“It never stops shocking me the amount of ignorance that goes into this,” AOC stated.

During a fluctuating stream-of-consciousness monologue, the prominent progressive Democrat then went on to examine a parable to compare a story from the Bible to that of modern times and the issues facing women.

“As someone who grew up in a Christian household I’ve been thinking a lot about a parable of Christ, and if you are would indulge me for those who may not be Christian and familiar with the story... it’s a story that is relevant in general.

“The parable is of a woman... a lot of people may have heard the phrase. ‘Let he who is without sin throw the first stone,’ in that story there is a woman who was not allowed to be granted a divorce from her husband and so for all intents in purposes they were not really together. There were also the Pharisees, strong religious and political leaders. Many of them were in a physical relationship with this woman...” AOC started before heading off at a tangent.

During the broadcast, the engagement ring was on full display as she continued to gesture with her right hand, which gave viewers an up-close view of her new rock.

She verified her engagement to her followers, referring to it as “happy news.”