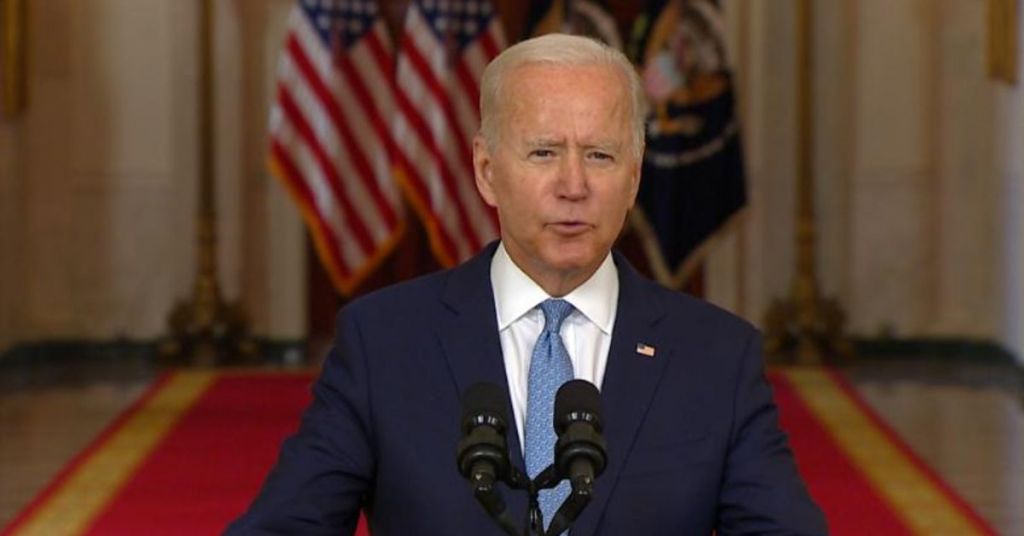 Cedric Richmond, senior adviser to President Joe Biden and director of the White House Office of Public Engagement, is resigning from his position Wednesday and will probably start consulting for the Democratic National Committee heading into the midterm elections.

Richmond represented Louisiana’s 2nd Congressional District before joining the Administration and worked as Biden’s 2020 presidential campaign chairman. DNC officials did not confirm whether Richmond plans to take a job with the Committee.

During his time on the Hill, Richmond was known for fostering relationships with both Democrats and Republicans. He worked as one of Biden’s top legislative negotiators and aimed to help the administration secure bipartisan commitments on both the American Rescue Plan and infrastructure law.

Though his planned departure had previously been reported, Richmond declared on Twitter that his last day at the White House would be on Wednesday. He will probably be replaced in the Office of Public Engagement by the current deputy director, Adrian Saenz.

White House officials did not answer questions regarding Richmond’s departure by press time.

His departure comes amid a wave of rumored exits by several senior Administration officials before the midterm elections in November.

White House climate adviser Gina McCarthy has started preparing her resignation over frustration at the Administration’s slow progress on transitioning the country to renewable energy sources and its inability to enact climate policies.

Richmond played golf with the President on Sunday in Delaware and has publicly announced he would leave his position in the White House if Biden requested him to. He is one of the highest-ranking Black aides to the President and has often served in a public-facing capacity for the Administration’s policies in front of the press.

One of Biden’s closest advisers, Anita Dunn, is expected to return to the West Wing before the midterm elections. Dunn previously worked in the Administration on a short-term basis. While the details of her return are being finalized, Dunn is expected to return in a full-time capacity this time, sources familiar with the matter say.