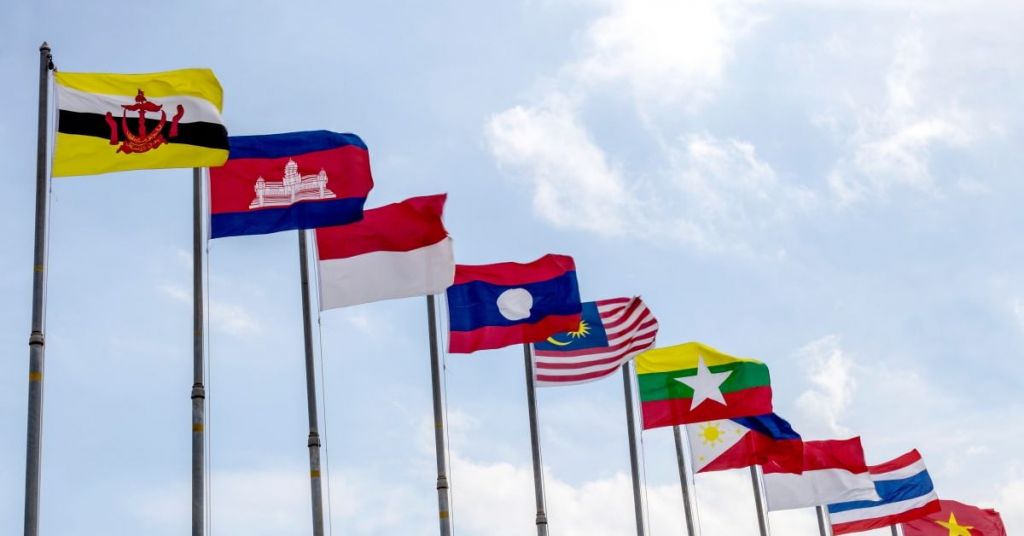 President Joe Biden suggests over $150 million in spending as he tries to demonstrate his commitment to Southeast Asia and perhaps nudge them towards condemning Russia in what is shaping up to look like hush money instead of a genuine effort to inject stimulus into the region.

The White House declared the framework as leaders from eight of the Association of Southeast Asian Nations — Brunei, Cambodia, Indonesia, Laos, Malaysia, Singapore, Thailand, and Vietnam — met in Washington, D.C., for the first U.S.-ASEAN summit in the capital. Burma refused to send a nonpolitical representative after the military regime failed to implement ASEAN’s five-point consensus, and the Philippines was not in attendance either.

According to a senior administration official, a sizable chunk of the spending, $60 million, has been allotted for new maritime initiatives as China asserts itself in the South China Sea.

“The U.S. Coast Guard will deploy a cutter to Southeast Asian Oceania for security cooperation and to operate as a training platform,” the source announced. “We will also prioritize the transfer of ships and excess defense articles to Southeast Asian countries to increase the coastal nation’s maritime law enforcement capacity and promote a free and open Indo-Pacific.”

The officials attempted to make clear the United States was not forcing ASEAN members to pick between the U.S. and China, arguing the U.S. was only seeking “strong relationships.” The White House said that Thursday’s announcement was separate from Biden’s Indo-Pacific Economic Framework, particularly as the U.S. has de-prioritized negotiations over market access when China has not.

Biden proposed $800 million for bilateral ASEAN assistance and more than $25 million to “deepen relations,” in addition to helping the group address regional challenges, in his fiscal year 2023 budget. Throughout his first U.S.-ASEAN summit last year, he floated that $102 million be focused on health, climate, science and innovation, trade facilitation, and education collaboration.

Aside from a White House dinner Thursday, the two-day agenda includes engagements with Cabinet members, lawmakers, and business executives, like Secretary of Commerce Gina Raimondo and U.S. Trade Representative Katherine Tai, according to another senior administration official. Discussions should cover the COVID-19 pandemic and technology, climate, and energy.

According to a senior administration official, the United States is “bending over backward” for the Association of Southeast Asian Nations throughout its special summit with Biden this Thursday and Friday.

“The President will have quick private time with each of the leaders,” the official told reporters Wednesday. “We’re trying to balance opportunities for private interaction with individual countries, but the larger engagement with ASEAN as a whole.”