Watch: Joe Rogan May Be Right About The End Of Wokeism 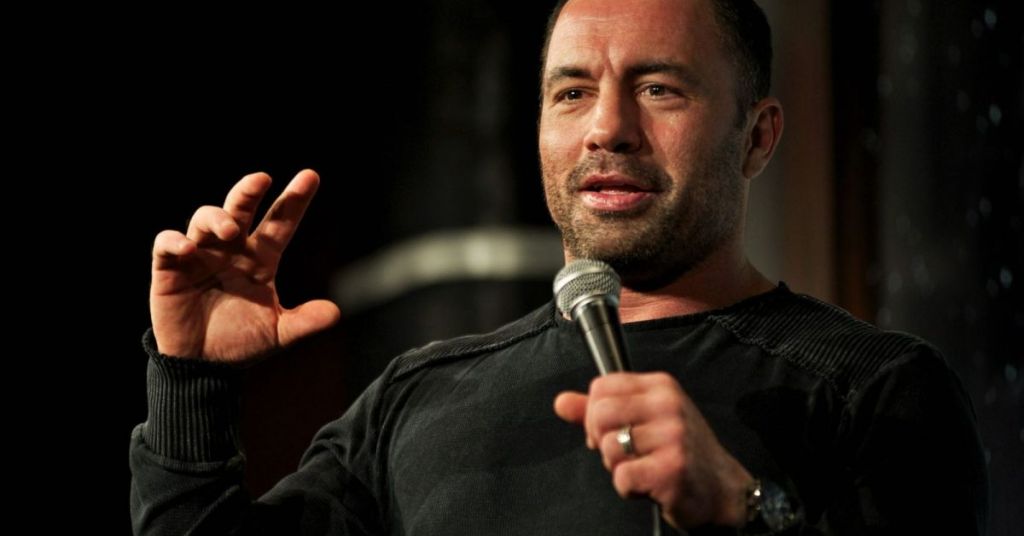 Podcaster Joe Rogan announced that controversial University of Pennsylvania swimmer Lia Thomas, a trans woman on the swim team that won the NCAA national championship in the 500-yard freestyle, might be “the woke straw” to break the camel’s back.

“That might be the woke straw that breaks society’s camel’s back,” Rogan announced throughout his “The Joe Rogan Experience” podcast this week. “People are, women are, so frustrated because if you – or parents if your daughter is competing and they’re competing against trans women it’s not fair.”

“It’s not fair no matter what anybody says. There’s this nonsense idea of like, ‘well there’s outliers.’ There are outliers and then there’s biological males.”

Thomas, who ranked 462 when she swam on the boy’s team before her year-long transition, became the first transgender woman to win a division 1 NCAA swimming title in March, The New York Times reported. Her victory touched off a national debate on the justice of permitting a transgender woman to compete with biological females.

Thomas beat University of Virginia freshman Emma Weyant by 1.75 seconds for the title and received only “polite applause” compared to a “raucous” reception for the second place Weyant at the awards session after the meet, according to the Times.

Thomas had to take testosterone-reducing treatments for an entire year to swim on the women’s team this year, as per NCAA regulations regarding trans athletes. According to the Times, more than a dozen of Thomas’ teammates sent an anonymous letter to the University complaining regarding the swimmer’s “unfair advantage” in competition, comparing her potential to break women’s swim records as “feats she could never have done as a male athlete.”

The debate over Thomas is now sparking movements to make stricter regulations on trans athletes to improve fairness in competition, the Daily Mail reported.

Some of the solutions presented included including an asterisk before the name of a winning trans athlete or having individual competitions for trans athletes. “The majority of us female athletes, or females in general, really, are not OK with this, and they’re not OK with the trajectory of this and how this is going and how it could end up in a couple of years,” University of Kentucky swimmer Riley Gaines told Sen. Marsha Blackburn, R-Tenn., on her podcast “Unmuted with Marsha.”

Rogan announced that permitting Thomas to compete was an “assault on women’s sports.” “There’s a reason why we have a distinction between men and women’s sports,” he stated.