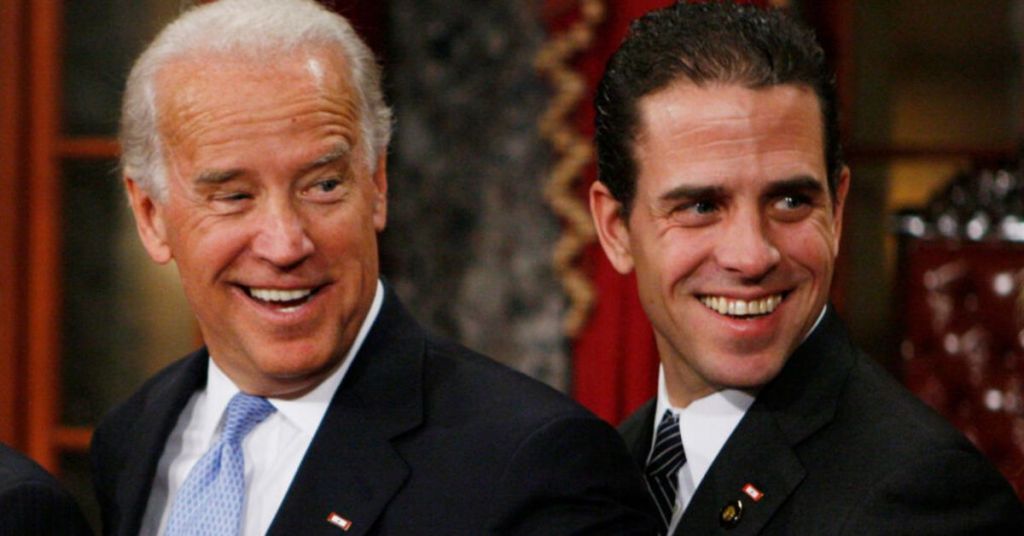 Several ex-intelligence officials who reviewed Hunter Biden’s laptop in the lead-up to the 2020 presidential election and dismissed its authenticity as “Russian information” refuse to apologize to the New York Post, the outlet that published the bombshell report in October of that year.

initial evaluation of as many as 51 former intelligence officials has devaluated remarkably over the past two years. After adamant assertions, requests for comment from the New York Post have been met with radio silence now that those claims have been proven as little more than groundless opinions.

When a computer repair shop in Delaware recovered a laptop containing sensitive information and evidence of questionable business dealings, Hunter Biden quickly became the center of a polarizing media tug-of-war. The son of President Joe Biden reportedly dropped off a laptop containing some explicitly incriminating content—material that had the potential to change the direction of a presidential election. The New York Post broke the story in October of 2020.

Social media giants such as Facebook and Twitter implemented measures to prevent the story from spreading—in the latter’s case under CEO Jack Dorsey’s reign, going so far as to ban the New York Post’s account from its platform.

Yet as a steady stream of evidence over the past two years has confirmed the legitimacy of the laptop and its contents, said judgment call has gradually been exposed for what it was: unreliable intelligence. The New York Times confirmed that the emails were precisely what they appeared to be.

The New York Post recently reported that as many as 51 intelligence experts had challenged the legitimacy of the findings, quickly writing off the discovered materials as foreign misinformation. Many pointed to Russian involvement as a conceivable source. Despite their “expertise,” those intelligence evaluations failed to cite specific reasoning for their skepticism beyond the politically-charged timing of the discovery. Before a week had passed since the story’s release, intelligence officials had already dismissed the possibility of its accuracy, at the time, Hunter and the elder Biden deflected questions on the hot subject. “Do the officials who tried to flip the 2020 election feel any regret for their actions?” the New York Post inquired in its latest report.