Seems A Bit Late: This Famous Actress Accuses Tim Allen Of Flashing Her Over 3 Decades Ago 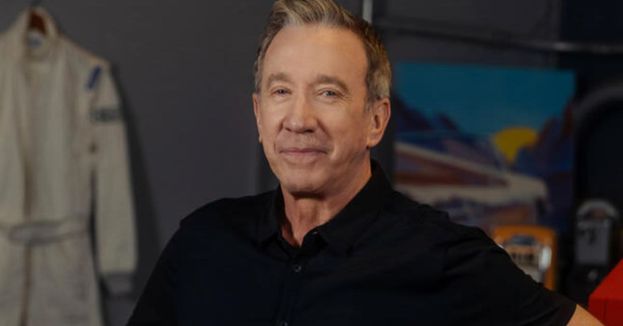 According to reporting by the New York Post, Pamela Anderson has sought to address an incident that occurred on the set of “Home Improvement” in her upcoming memoir.

She says that she got one of her first roles in the acting business as the “Tool Girl” on the show, and she claims that she had an unfortunate encounter with star Tim Allen in 1991 when she was on the show. At that time, she was 23 years old, and Allen was 37.

Variety obtained an excerpt from the upcoming memoir in which Anderson writes:

“On the first day of filming, I walked out of my dressing room, and Tim was in the hallway in his robe. He opened his robe and flashed me quickly — completely naked underneath,”

“He said it was only fair because he had seen me naked. Now we’re even. I laughed uncomfortably,”

Pamela Anderson became an international sex symbol for her work modeling for Playboy and even having an infamous sex tape of herself, and Tommy Lee leaked out to the world.

Tim Allen has denied ever flashing Anderson, according to reporting by the New York Post.

Allen told Variety the following statement he offered to the publication: “No, it never happened. I would never do such a thing,”

Her autobiography is expected to address many issues and controversies around her life. For example, most think it will cover the story of how her infamous sex tape was leaked to the world. She had stated in a documentary in the past that reliving the year 1996 when the sex tape was leaked makes her physically sick.

She says the following in a trailer for the upcoming Pamela: A Love Story movie: “I blocked that stolen tape out of my life to survive, and now that it’s all coming up again, I feel sick,”

The New York Post reports that Pamela is hopeful that the release of this Netflix movie and her memoir coming out as well will help her take more control over her narrative and her life in general.

The Netflix movie and the memoir are expected to come out on January 31. They might help shift some of the narratives of the story around Pamela Anderson and her life as a whole. It should be an interesting time for all involved.