Show No Mercy! CNN Anchor Don Lemonhead Gets ROASTED By Colleagues For This (Video) 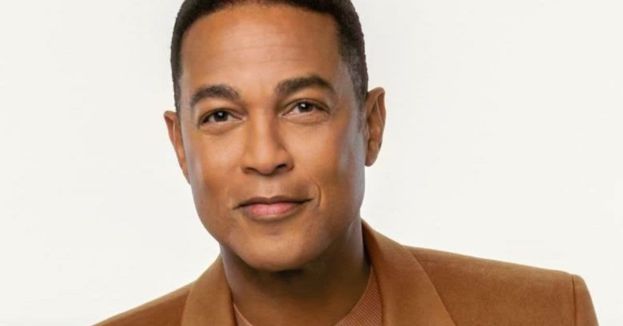 CNN’s Don Lemon is standing up to defend his decision to deliver the news in a hoodie despite the mocking that he took from Steven Colbert about this issue specifically.

The Daily Wire reports that Steven Colbert made some jokes at the expense of Lemon regarding Lemon’s choice to dress incredibly casually while delivering the news.

Colbert said: “I believe a great man once said, ‘What the f*** is that?’” while showing an image of Lemon dressed in his hoodie and delivering the news. The Daily Mail reports that he continued by saying:

“I know they want to add some comedy to CNN, and this is hilarious, but how do you report the news in that outfit? How do you talk about tragedy wearing that because what could be more tragic than that look he had this morning?”

Colbert compared Lemon’s outfit to “a high school track teacher who went for a run but then got a little hungry and stopped at a restaurant.” Finally, he said:

“But it was too nice of a restaurant, and they said, ‘Excuse me, sir, you have to wear a jacket.’ So then he stole a jacket from Guys and Dolls.”

Lemon appeared to be truly surprised that Colbert brought his attire into the conversation, and he felt that it wasn’t something that should have drawn as much attention as it did on the late-night comedy shows. Lemon said that the outfit he was wearing was more similar to a sweater with a hood.

The CNN host replied to Colbert’s comments on his outfit by saying:

“I didn’t expect that reaction. For me, it was like a Rorschach test about wearing that outfit. I don’t know if I want to get into it because I was actually really surprised by it.”

“Lots has changed since the pandemic, right? So I just found it interesting that there was such a reaction because online, I got a lot of negative reactions.”

Lemon was making a point that many people are looking to change how they look and dress while doing the work they do. He feels like he is getting on board with what many other people are doing in their offices. It is something that he was being mocked for, but he doesn’t feel like it was warranted.