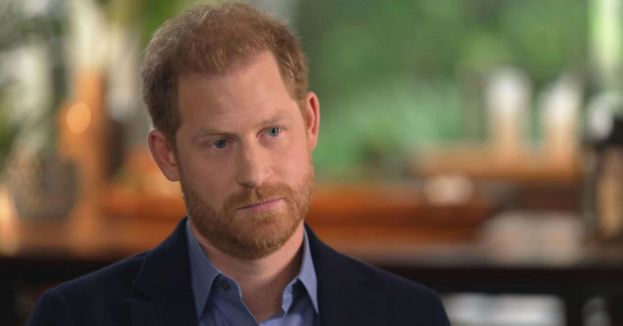 Prince Harry, a U.S. resident now, stated that he is not a fan of Elvis Presley’s Graceland home, according to excerpts from his newest book titled “Spare.”

Fox News reports that the book is meant to be an autobiography and details many of the inner thoughts of the British royal. However, some take exception to the fact that Prince Harry has gone after the historic Graceland home that is a part of American lore. Prince Harry wrote the following in his book:.

“People called the house a castle, a mansion, a palace. But it reminded me of the badger sett,”

“Dark, claustrophobic. I walked around saying, ‘The King lived here, you say? Really?’”

Prince Harry notes in his book that whoever made the interior decorating decisions for the Graceland home must have been on drugs. He said the following in his book:

“I stood in one tiny room with loud furniture and shag carpet and thought, ‘The King’s interior designer must have been on acid.’”

The Graceland home is a major attraction that brings in more than 600,000 visitors per year, according to the website for the landmark. It also features more than 200,000 square feet of space for people to shop, watch a movie, or do many other activities that keep them entertained.

The fact that Prince Harry is so dismissive of the Graceland property is throwing off many readers of the book. Even people who like Prince Harry and his backstory might not be so keen to appreciate him giving hot takes on the property of an American as famous as Elvis. It seems like too much of a leap for someone like Prince Harry to make.