Fed Up: Parents OUTRAGED Over Liberal Media Org "Minimizing" The Presence Of This Book In School Libraries 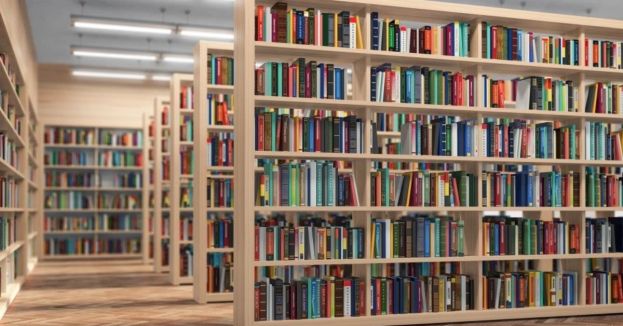 Parents are outraged at a Washington Post piece after that piece appeared to attack parents who criticized a book that depicts oral sex among minors.

The book details the story of oral sex activity between two ten-year-old boys. Even the author of the book never intended that book to be available in school libraries, according to Fox News. However, that book has shown up on the shelves of some libraries where children can access it.

The book in question is “Lawn Boy,” a novel by Jonathan Evison. In some packages in the book, there are descriptions of the two ten-year-old boys who “meet in the bushes after a church youth-group gathering, touch each other’s penis, and progress to oral sex.”

The author says that the book was placed in various school libraries because of the award it won via the American Library Association and because it might have been confused with another children’s book “Lawn Boy,” by Gary Paulsen.

The Washington Post education piece stated, “A mom wrongly said the book showed pedophilia. It is a claim that many parents find insulting. School libraries banned it,” The author of that piece is Hannah Natanson, and she stated that “misinformation” about the book made it the second most-contested book in 2022.

She then zeroed in on two parents, Brandi Burkman and Stacy Langton, who she says spoke out at local school board meetings against the book. Natanson wanted to claim that these parents didn’t understand this book and were fed misinformation about it from the start.