No More Special Treatment: Disney's Tough 2022 Ends With Their Legal Protection In Limbo 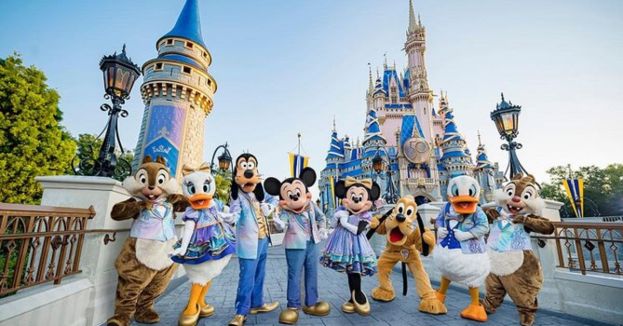 Disney did not precisely have a magical year for itself this year.

The company has faced a lot of backlash over many issues, and it seems likely that they aren’t done with their slide. The Western Journal reports that the special legal protections that Disney has enjoyed in Florida for many years are in jeopardy now.

Right now, the only version of Mickey that the loss of the trademark will impact is the one that is featured in “Steamboat Willie.” However, other versions of the famous Mouse will soon enter the public domain.

The Washington Examiner reports that Disney corporate president Karey Burke was quoted in March saying that the company wants to incorporate many more LGBTQUIA+ characters in their content going forward.

Disney is experimenting with a program called “Reimagining Tomorrow,” which calls for at least 50 percent of their characters to be of minority races and LGBTQIA going forward. Disney production coordinator Allen March even said that the company would be looking at ways to explore queer stories and present more of that on the screen for their fans.

The transformation of Disney in recent years is something that many see as a woke transformation for the company. The Western Journal reports that many believe that the original creator of Disney would be appalled by what his company has become. He held solid anti-communist views and conservative views overall.

The way back to the solid storytelling that Disney has done in the past is still available to them, but they must decide to go against the way things have been working in recent years for the company. They can either return closer to their roots or continue taking the woke route. Either way, there will be questions about why they choose to do what they do. Many hope to return to the kind of storytelling that made the company what it was before wokeness took over.