A No-Win Situation: Grandmother Wants NO Sympathy For 10 Year Old That KILLED Her Daughter 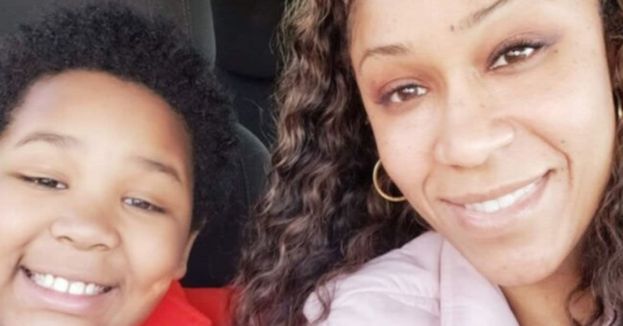 A 10-year-old boy is charged with reckless homicide for the gun murder of his mother, and he isn’t getting any sympathy from his grandmother for this.

The Western Journal reports that the boy allegedly got mad that his mother wouldn’t allow him to order a virtual reality headset on Amazon and took it out on his mother.

The heartbroken family left behind is now speaking out about how they feel about what has happened. The boy’s grandmother spoke with local television station WTMJ-TV and stated the following: “He needs to pay for what he’s done,”

The boy’s aunt, Rhonda Reid, is stunned by what has happened and states that she doesn’t believe the boy could harm his mother in the way he has. However, the Western Journal reports that the criminal report says this is precisely what happened.

WISN-TV notes that the boy allegedly shot his mother to death because he wasn’t allowed to purchase a virtual reality headset from Amazon and was woken up earlier than he desired.

The boy allegedly took his mother’s keys and unlocked the firearm safe to retrieve the stored gun. The boy found his mother in the basement doing laundry and says he attempted to shoot the wall behind her. However, he shot her directly in the face, killing her instantly.

The boy did order the virtual reality headset from his mother’s Amazon account, but it is unclear if he did so on the same day that he shot his mother or if this was done the day after.

WISN reports that because the boy is ten years old, he must be charged as an adult according to Wisconsin state law.

The free family reportedly says that they don’t believe that the boy understands how serious the charges are and how much they can impact the rest of his life. The family says that when he calls from prison, he continues talking about mundane things, such as making sure his tablets and laptops are charged up how they need to be.

It seems to point to the idea that he doesn’t truly understand the ramifications of what he is about to go through at this time. Regardless, state law provides that he must be charged as an adult. This will be a highly watched legal situation until it is resolved.