We Have Gone So Soft: 'The Office' Star Says Show Would Be "Too Inappropriate" To Air Today 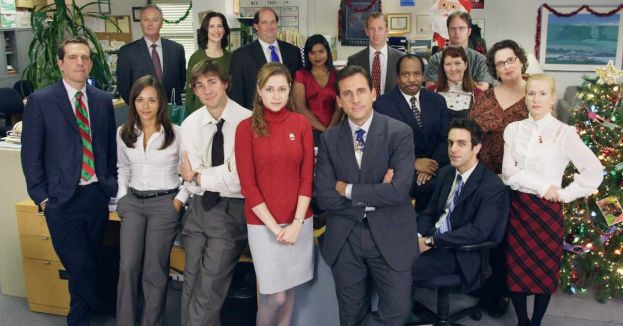 During an interview, Mindy Kaling, who starred as Kelly Kooper on the office, points out how they could never make the same show today thanks to cancel culture.

She elaborates that most people would find the show offensive. The sad thing is that she’s right. It’s a sign that Americans are so soft now.

The statements from Kaling were made during an interview with Good Morning America last week. First, she pointed out how the show is so inappropriate now.

The Daily Wire says, “‘The writers I’m still in touch with now, we always talk about how so much of that show we probably couldn’t make now,” she continued. “Tastes have changed; honestly, what offends people has changed so much now. I think that is one of the reasons the show is popular: people feel like there’s something kind of fearless about it or taboo that it talks about on the show.”

She was asked what the character would do if the show were made today. Kaling points out that Kelly Kooper would be a social media influencer and canceled.

However, thankfully, all Americans haven’t gone completely soft. There are still those of us that love The Office. Louderwithcrowder says it best with this paragraph: “The only ones offended and whose “tastes” have changed are the permaoffended woke twats working in Hollywood, writing for digital tabloids in Park Slope, and who has recently been fired from Twitter. Normal people, a vast majority of us, still think that brand of comedy is funny.”