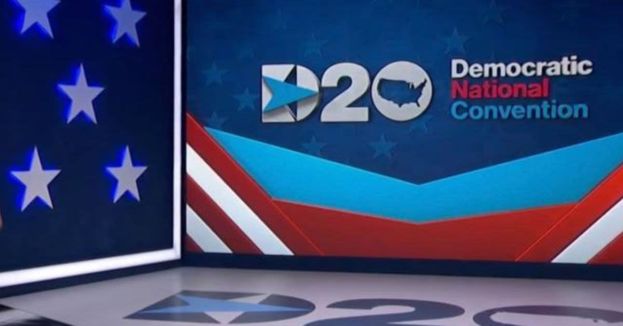 Actor James Woods is going to go down without a fight.

Newsbusters.org reports that the Hollywood actor is coming after the Democrat National Committee (DNC) after learning that the group coordinated to censor his Twitter account.

Internal documents at Twitter show that the DNC worked with Twitter to silence certain accounts that they did not like. Elon Musk, the new owner of Twitter, released a treasure trove of those documents that showed what the DNC was up to. In particular, the social media giant wanted to censor tweets about the Hunter Biden laptop scandal.

Fox News reported Friday that Woods announced his decision to sue the DNC on Tucker Carlson's show. He stated the following about his decision:

"I can guarantee you one thing more than anything else you'll ever hear in your life: I will be getting a lawyer. I will be suing the Democratic National Committee no matter what,"

He says that cancel culture has ruined his career and doesn't care if he wins or loses the lawsuit. He is doing this on the principle of the matter. He continued on Carlson's show by saying:

"Whether I win or lose, I am going to stand up for the rights that every American – not a so-called celebrity. I'm not a celebrity -- I'm hardly recognizable anymore because my career has been destroyed by these very people."

He says that he finds it to be a compliment that the Democrat Party singled his account out as one that they wanted to censor, but he feels that censorship of conservative views has gone too far.

While on the show, he stated the following:

"I think it is a compliment, but, it's a big price to pay. It's not a lot of fun. I loved my career for 50 years. I was happy to be an award-winning and honored and appreciated actor, and I miss my career,"

Woods thanked Elon Musk for fighting for free speech across the Internet.

He tweeted the following about what he thinks about Musk's fight to keep free speech alive:

"Thank you, @elonmusk, for giving back to all Americans, and voices around the world, the most precious of gifts - free and open speech,"

Woods feels that conservatives are under attack and that their viewpoints are often cast aside in favor of censorship. More and more evidence continues to emerge to back up these claims. Thus, the actor is rightfully upset that he has been canceled by those who don't want to hear about his views.