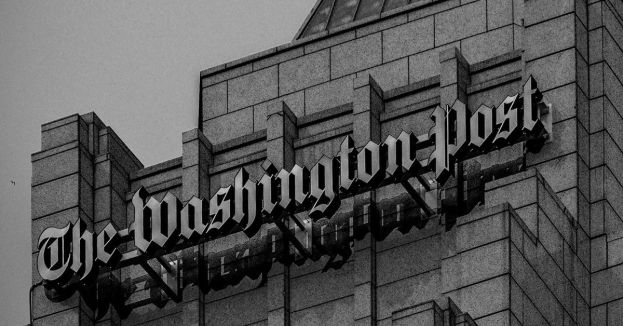 According to a report from Fox News, a claim made by Washington Post columnist Karen Attiah says Tiffany Cross, the MSNBC host of "The Cross Connection," was fired because of racism.

The Washington Post reported Cross was named in 2020 as the host of the Saturday morning show. Cross had been the bureau chief for BET Networks in D.C. and an associate producer at CNN. The show earned high ratings as a weekend political outlet.

Fox News notes Attiah stated in a Friday column that firing Cross was "a reminder that the rug could be pulled out from under [black journalists] at any time."

Cross did not hold back from making inflammatory comments. On her Saturday morning broadcast, she often made incendiary remarks against Trump supporters starting the second American "civil war," a derogatory comment about the state of Florida, and the acquittal and name-calling of Kyle Rittenhouse. She did include black Senator Tim Scott, a Republican from South Carolina, in her negative comments.

Attiah believes that Cross was a victim of conservative media outlets because of her views. Attiah stated, "She was unapologetic about discussing white supremacy and did not hold back on matters of race. This, of course, drew the ire of the right-wing chattering class, who increasingly singled her out."

The New York Post reported that Cross was removed from her show in early November.

According to a source with access to the network, Cross was released "following multiple incidents in which she repeatedly dropped inflammatory comments on the air - despite numerous warnings from execs at the network.

The Fox News report notes the speculation surrounding Cross' firing was a comment MSNBC executives considered the "final straw" when she appeared on Comedy Central and, in answer to a question, replied with, "Florida literally looks like the d*** of the country, so let's get rid of Florida."

MSNBC canceled "The Cross Connection" last month and did not renew Cross' contract.