Mad World, Crazy People: Lunatic Throws Molotov At Cops And Gets THIS When He Resists Arrests 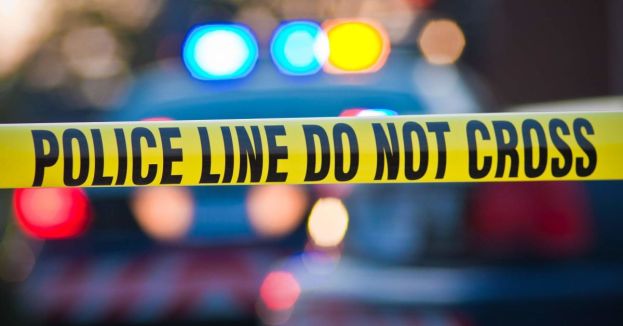 A California man is in trouble with the police in California after it turns out he appeared to throw a Molotov cocktail at the police Wednesday night.

Officers of the Corning Police Department began investigating when they heard a loud banging noise outside their station at the 700 block of Fourth Street at approximately 5:40 pm on Wednesday.

"fumbling with an item near the front of his waistband,"

Officers gave Russ verbal commands to stop what he was doing, but he refused to listen and instead lit a Molotov cocktail and threw it at the police. Fortunately, the explosive missed police officers and exploded near a nearby vehicle.

For those who don't know, a Molotov cocktail is a type of explosive where one takes a bottle filled with gasoline and stuffs a cloth into the bottle. That cloth is then lit just before the Molotov cocktail is thrown toward the intended target. It can be deadly if it makes contact with its intended contact.

An off-duty officer caught up with Russ at the 1300 block of Solano Street, where he tackled him and attempted to make the arrest. Even then, Russ resisted arrest and caused many problems for the officers. He concealed his hands in his waistband and backpack to make things more challenging for officers.

Officers had to resort to baton strikes and pain compliance techniques to get Russ under their control. Officers eventually got Russ under control and placed him under arrest.

The Corning Police Department says this is NOT the first time Russ has been arrested for throwing Molotov cocktails at police officers. In July, he did the same thing, but he threw the explosive near where police park many of their vehicles. This put him in the crosshair of the police department, to be sure.

Russ was booked at the Tehama County Jail on several charges, including:

Attempted murder, possession of an explosive device, arson, battery on a peace officer, and resisting arrest.

He will be held there without bail until he can make his first court appearance.

His initial court appearance is set for December 6th.