Stop The Excuses! Megyn Kelly SOUNDS OFF On Celebrities Who Blame "Childhood Trauma" On Everything (Video) 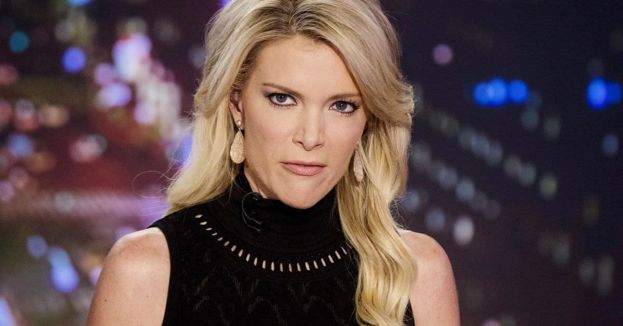 The Daily Wire reports Megyn Kelly told blasts Will Smith and other celebrities blaming ‘Childhood trauma’ when they behave badly to “Go tell it to your therapist.”

During Kelly’s recent episode on “The Megyn Kelly Show” podcast, she was speaking with “Ruthless” podcast members about Smith’s sharing how he had to “forgive” himself for slapping Chris Rock because “hurt people hurt people.”

Kelly shared her opinion and said, “I’m sick of these Hollywood people thinking we give a damn about their childhood traumas when they behave badly.” “Just say you’re sorry, and people either will forgive or they won’t. Go tell it to your therapist, go sit on the damn sofa for the guy who charges $700 an hour and work it out with him.”

Kelly continued with, “I don’t give a s***.” “You assaulted a guy and humiliated him who was just standing there doing his for what? For nothing. to boost your own ego. So [I] don’t really care about your self-analysis or how hard it’s been for you to forgive yourself. I just want you to be humble.”

The former Fox News host added, “You’re no better than anybody else. In fact, you appear to be quite worse than a lot of the people who are out there digging ditches every day and driving buses every day. And despite the fact that they’ve had a s*** ton of childhood trauma, don’t go around abusing other people.”

Smith, who recently appeared on “The Daily Show with Trevor Noah” promoting his new film, told Noah, “You just never know what somebody’s going through” and “he was going through something that night.” Smith added that “I had to forgive myself for being human.”

According to information from the Daily Wire, Smith has made more than one attempt to apologize to Chris Rock for the slap that occurred on stage at the 94th Academy Awards. Rock responded to a message saying he was not ready to speak to Smith then.

For their part, the Academy of Motion Pictures and Sciences banned Smith for ten years.