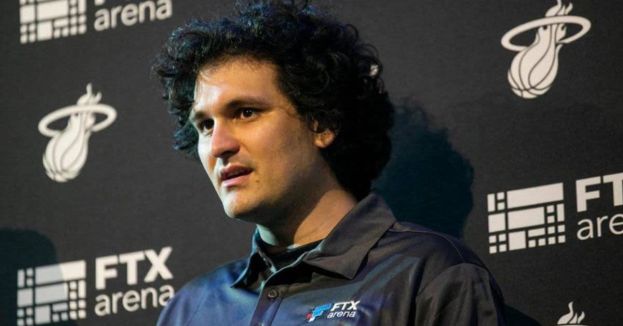 The company recently went bust after discovering that Caroline Ellison, a love interest of Bankman-Fried's, was running a company named Alameda Research that used funds from the FTX Exchange to make bets.

The New York Times Dealbook Summit was attended virtually by the Daily Wire, and it was at this summit that Bankman-Fried appeared virtually and stated that he didn't intend to do anything wrong or criminal in his operations with the FTX exchange.

Sorkin told Bankman-Fried directly that he received a number of letters from people who traded on the FTX exchange who said they lost their life savings due to this bankruptcy. All that Fried said about it was that they were deeply sorry that it happened. Sorkin continued to press the former CEO about the issues with Alameda Research, to which he replied:

"I wasn't running Alameda. I didn't know exactly what was going on,"

"I was nervous because of the conflict of interest of being too involved."

The New York Times ran an easy piece on Fried that essentially made it out to be that he got in over his head. The paper wouldn't take it any further than that.

The Dealbook Summit was a place where Bankman-Fried was uncomfortable with the idea of being there at all. The Daily Wire reported that the former CEO appeared to grow noticeably more nervous as the interview progressed. He continued to back himself into a corner and state that the things that happened at FTX were mistakes, not legitimate attempts to defraud investors.

Bankman-Fried was once viewed as the J.P Morgan of the cryptocurrency space, and he says that he did everything in his power to stabilize the industry.

Sorkin asked Bankman-Fried asked if Fried had been truthful during the duration of the conversation by saying:

"there are certainly times when I was acting as a representative, as a marketer for FTX."

The former CEO has continued to participate in multiple interviews since the company he ran collapsed. It is something that he doesn't seem to get any better at with time. Perhaps this is because he truly does not have the facts on his side, and he simply can't do anything but deflect the blame away from himself.