Plotting Revenge: James Woods Strikes BACK After Being Censored On Twitter 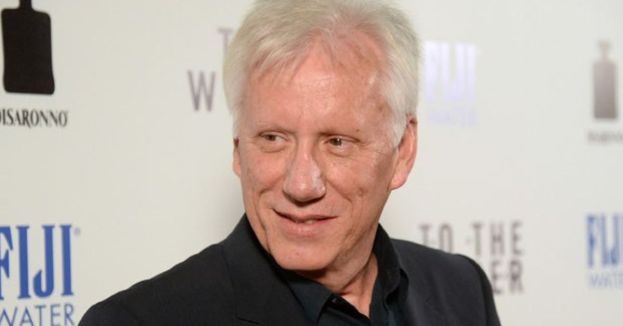 James Woods was once an A-list Hollywood actor, having appeared in films like The Onion Field, Casino, and Be Cool, even though his conservative politics placed him out of step with the entertainment industry.

Now, thanks to revelations Elon Musk has made concerning the link between Twitter and the Democratic Party concerning content censorship, Woods finds himself at the center of a real-life drama. Fox News explains.

“James Woods’ Twitter account was targeted by Twitter at the request of the Democratic National Committee, according to findings by the company’s new CEO, Elon Musk.

“On Friday, Musk shared bombshell revelations about what took place at Twitter behind-the-scenes in a thread shared on the social media platform by independent journalist Matt Taibbi.”

Woods’ tweet showed a picture of Hunter Biden, the son of the President of the United States, smoking crack and getting a “foot job.” At the behest of the DNC, Twitter removed the tweet.

“’ I can guarantee you one thing more than anything else you’ll ever hear: I will be getting a lawyer. I will be suing the Democratic National Committee no matter what,’ he said.

“’ Whether I win or lose, I am going to stand up for the rights that every American – not a so-called celebrity. I’m not a celebrity -- I’m hardly recognizable anymore because my career has been destroyed by these very people.

“’ And I will sue. And I’m hoping other people will sue,’ Woods continued. ‘And if it turns out there are a lot of us on this list where the DNC targeted us, then I will quote the immortal words of Joseph Welch when he attacked [Wisconsin Senator] Joseph McCarthy for the enemies list he had – ‘At long last or have you no shame?”

According to American Wire News, Twitter frequently got requests to “moderate” (i.e., censor) content from Democrats and Republicans. However, with the upper management of Twitter being progressive, Democratic requests were handled more frequently.

At the time, Jack Dorsey, the CEO of Twitter, was unaware of what his underlings were doing on his platform. They were “freelancing.”

The Hunter Biden revelations got special attention from the Twitter censors. The idea was that had Hunter Biden’s various scandals become more well known, the less likely his father, Joe Biden, would become President. Hence, Woods’ tweet was just one of many that conveniently vanished from the social media site.