It's A Big Club: Agent Testifies FBI And Big Tech Colluded Ahead Of 2020 Election 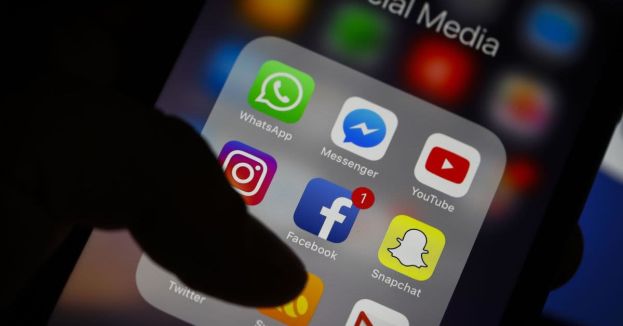 An FBI agent informed Republican attorneys general that the agency held weekly meetings with Big Tech companies ahead of the 2020 election.

According to Fox News, the FBI agent said the agency met with Big Tech to discuss misinformation before the election.

The lawsuit suggests that the Biden Administration used FBI agents' meetings with Big Tech companies to work on corrupting the election instead of truly working on issues related to misinformation.

The agent was questioned under oath by a court order about his role in the following, according to Fox News:

"coordinating with social-media platforms relating to censorship and suppression of speech on their platforms."

Chan testified that the meetings began as quarterly events, but then they were shortened to monthly and weekly meetings as the 2020 election neared.

The Republican AGs say in their complaint that the FBI appears to have approached Meta (Facebook) with the idea that they should cooperate with the FBI to help weed out any possible misinformation about the election and also be on the lookout for Russian agents working on trying to disrupt the election.

The complaint even noted that Zuckerberg said the following about the situation:

"If the FBI… if they come to us and tell us we need to be on guard about something, then I want to take that seriously."

Zuckerberg said that he did not recall the FBI specifically mentioning the Hunter Biden laptop story as one they needed to be alert about. Still, he stated that the story essentially fit the narrative of having misinformation within it.

The complaint said the following:

However, the FBI stated the following:

The FBI and Big Tech appear to have worked for hand in hand regarding the 2020 election.