Oh Great, Another Scare: CDC Announces THOUSANDS Of Deaths From This Virus 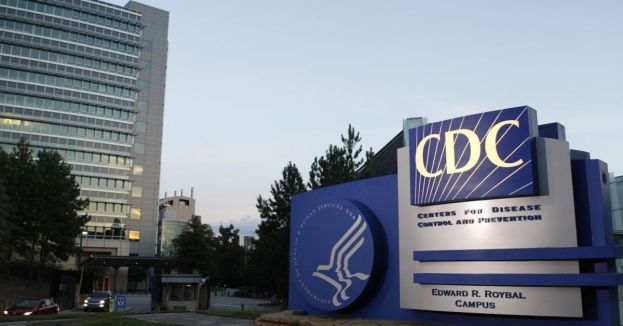 Roughly 2,900 or more Americans have died of the flu since October, according to official figures from the Centers for Disease Control and Prevention (CDC).

They stated that influenza is elevated throughout the country, according to a November 19th update to their website.

The Daily Wire reports that the CDC has the following figures available:

Texas, New Mexico, and Tennessee are the three states with the highest rates of influenza according to their numbers, and a total of 35 states are at very high-risk levels per CDC data.

Flu season typically runs from October to approximately May, with a peak between January and February. However, the illness began spreading earlier than usual this year, and that has contributed to an elevated number of hospitalizations.

People six months or older are eligible for the flu vaccine, which the CDC recommends. However, even that doesn't guarantee one will not catch the flu.

The Daily Wire reports that the flu is most dangerous in people over 65, pregnant women, and young children.

The World Health Organization provided an outlook for how the rest of the world is faring with the flu this year. They reported the following:

"In Europe, overall influenza activity followed an increasing trend but remained relatively low. Influenza A viruses predominated among the reported detections in general with A(H3N2) viruses accounting for the majority of subtyped influenza A viruses."

They also continued by saying:

"In the temperate zones of the southern hemisphere, overall influenza activity appeared to decrease this reporting period, except in temperate South America where activity increased in several countries."

Therefore, we can see that the flu is spreading throughout the planet. It is something we expect and prepare for and doesn't need to cause panic.