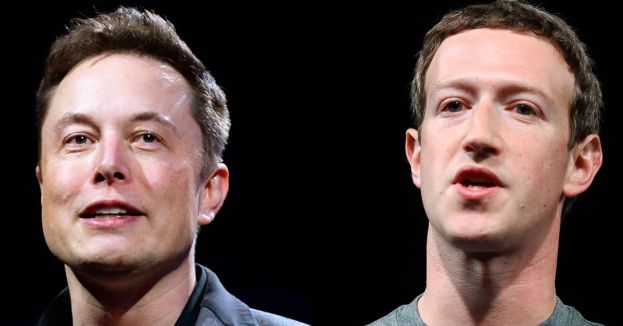 The controversy between Elon Musk, CEO of Twitter, and Tim Cook, CEO of Apple, started when the former accused the latter of pulling advertising from the social media giant and contemplating booting the Twitter app from the Apple store.

Cook denied ever thinking about removing the Twitter app. According to Fox Business, the controversy has subsided a little bit.

However, according to the Daily Wire, Musk has acquired some support from an unlikely direction.

“During a speech at the New York Times’ DealBook Summit, Zuckerberg said that Apple is the only platform ‘where one company can control what apps get on the device,’ a situation he characterized as neither ‘sustainable’ nor ‘good.’ The founder also noted that other systems such as Windows and Android do not exercise such aggressive gatekeeping.”

Zuckerberg may be aligning himself with Musk out of self-interest. His company controls the other three of the top four social media apps on the Apple store, including Facebook. Whatsapp, and Messenger. The theory may be that if Apple can strong-arm Twitter into backing off its new free speech policy, Meta may be the next to be ordered to bend the knee.

Musk has made threats of his own. If Apple removes the Twitter app from its online store, Musk suggested that he would create his brand of smartphone. A Musk Phone could be a potent competitor to the Apple line of iPhones.

Musk has also garnered some robust support from the political realm.

“Governor Ron DeSantis (R-FL) asserted that a potential move to delist Twitter would constitute a significant abuse of power from Apple. ‘He’s providing free speech, and so if Apple responds to that by nuking them from the app store, I think that would be a huge, huge mistake,’ the governor said, noting that a response from Congress could be warranted.”

In the meantime, Musk noted that the number of users on Twitter has skyrocketed since he acquired the social media platform. However, at the same time, several advertisers have either suspended their use of Twitter or have bailed it entirely. As a result, the social media platform has taken a hit in its revenues. Musk has blamed activist groups pressuring advertisers to leave Twitter to end free speech in America.