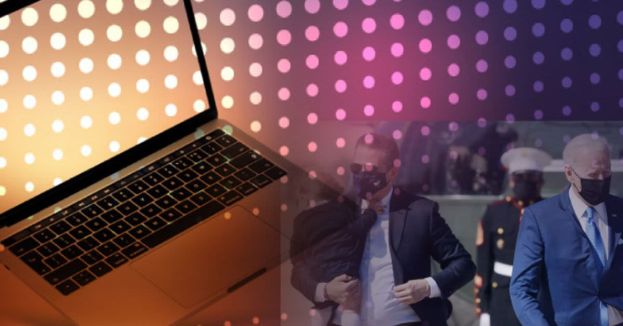 The former Twitter executive and safety chief admitted that his former company made a mistake when censoring the Hunter Biden laptop story.

The New York Post was one of the first media outlets to run this blockbuster story in October 2020. However, Twitter did what it could to cover for the Biden family and did not significantly permit the story to be covered on its website. The new boss at Twitter, Elon Musk, says that the company "interfered in elections" as a result.

Yoel Roth was once the head of safety at Twitter. However, he quit the job in November 2022 after Elon Musk took over at the company's helm. Roth admitted that the company made an error by censoring people from using their platform to speak about the Hunter Biden story.

Roth spoke with technology reporter Kara Swisher and seemed to want to deflect blame away from himself regarding the story about Twitter censoring coverage of the Hunter Biden laptop story.

He insisted that he doubted the story's authenticity, but he now concedes that it should not have gotten to the point of suppressing it.

The New York Post reports that Roth said the following about it:

Elon Musk also spoke with Kara Swisher and took a shot at Roth. Musk is upset that Roth says he doesn't believe safety and security on the site have improved since Musk took over. The New York Post reports that Musk said the following:

"The obvious reality, as long-time users know, is that Twitter has failed in trust & safety for a very long time and has interfered in elections, Twitter 2.0 will be far more effective, transparent and even-handed."

Jack Dorsey, the founder and former CEO of Twitter, already stated that Twitter made an error by blocking the Post's story about Hunter Biden's laptop. This was brought up during a Congressional hearing on misinformation. However, Dorsey wouldn't reveal who was responsible for blocking the story from seeing the light of day on Twitter.