Alrighty Then: Another Crybaby Celebrity Is Departing Twitter In A Self-Absorbed Fashion 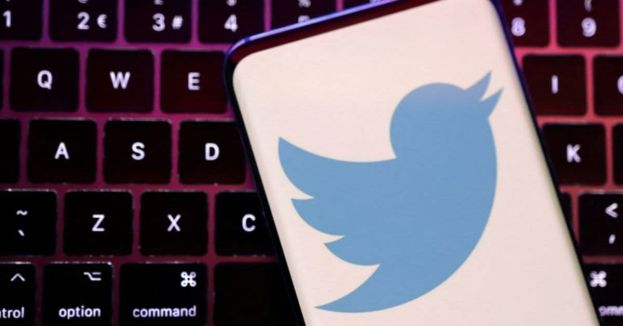 The mass exodus of liberal stars continues from Twitter as more and more conservatives are now allowed to voice their opinions without fear of being censored.

Actor Jim Carrey is the latest of a long line of liberals that are scared to engage on a social platform geared and founded on free speech.

Carrey is known for his cartoonish artwork that aims at conservatives. He cannot stand that Elon Musk has had enough of the liberal’s attack on freedom and has set the social media world free from liberal oppression. On his Twitter account, he announced that he was giving up and leaving the platform.

Breitbart reported that Carrey mentioned, "I’m leaving Twitter, but 1st here’s a cartoon I made with my friend Jimmy Hayward. It’s based on my painting of a crazy old Lighthouse Keeper, standing naked in a storm, summoning the angels and shining his lamp to guide us through a treacherous night. I love you all so much!”

The liberals had a platform that was one-sided for several years. Conservatives were not allowed to post things opposing liberal beliefs without being censored or kicked off the platform. But once Elon Muck stopped in and bought the company, things took a turn for the better.

The one thing that has ticked off so many liberals is that Musk reinstated former President Donald Trump’s account. The liberal community had banned Trump because of his conservative values. But they would allow staunch liberals to bash conservatives without ever banning them for hate speech.

Breitbart also reported, "Other whining celebrities who have vowed to leave Twitter following Musk’s October 28 takeover include Whoopi Goldberg, model Gigi Hadid, actress Debra Messing, actor Alex Winter, and producers Ken Olin and Brian Koppelman, among others.” And there does not seem to be an end to the departure.