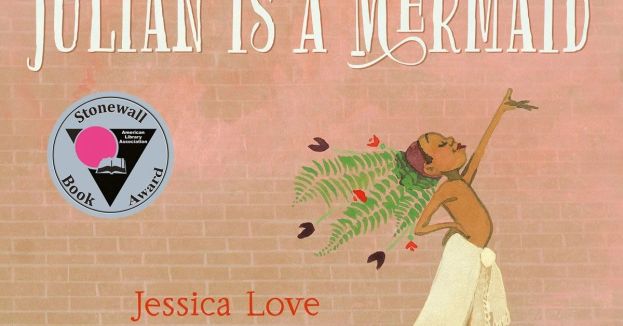 A Connecticut-area mother is distraught after learning about a gender-identity book creeping into the classroom of her second-grade student.

This is something that she says she never expected to have to deal with in her hometown, but she is dismayed to learn that the gender ideology book was sitting on the shelves where her second-grader can have access to it.

Megan Watros is her name, and the school where she sends her child is Darien Public Schools. She joined Fox & Friends to discuss how parents need to push back on the various pieces of literature that are landing on elementary school shelves throughout the country.

She states that much of this material is highly inappropriate, and she doesn't like that so much has found its way to those shelves. She is particularly frustrated that she has to deal with this for a child as young as her second grader.

Fox News reports that this is what Watros told Fox & Friends:

"I never expected this to be in my town, but I think that it's in more places than what we realize. And if we don't stand up now, if we don't say, hey, this is not appropriate, these are small children, we need to push back."

She said that she could feel in her heart and sold that this was wrong. She hasn't been able to put into precise words all that she is feeling, but she says that she wants to express to everyone that there is something wrong with the direction that the country is headed when this type of literature has become as commonplace as it has.

She feels that people need to open their eyes to how much gender-ideological literature has taken over the shelves of local schools and many other places throughout the country.

The book, "Julian is a Mermaid," tells the story of a boy who dreams of being a mermaid and dresses like a girl to help himself reach that goal. It is something that Watros believes should be removed from the shelves as soon as possible.