A Tidal Wave: Twitter To Begin Reinstating TENS OF THOUSANDS Of Banned Accounts 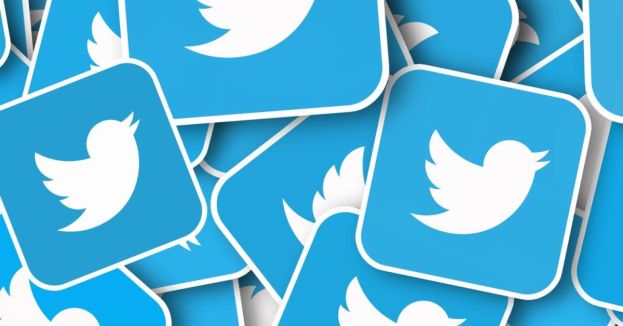 This time for plans to reinstate banned Twitter accounts. According to Business Insider, Twitter employees call the plans “the Big Bang.”.

Last Wednesday, Musk questioned, “Should Twitter offer a general amnesty to suspended accounts, provided that they have not broken the law or engaged in egregious spam?” Over 3 million people voted, with the majority saying the accounts should be reinstated.

Some employees were not pleased, noting the great effort it is to restore accounts with significant followings. They fear greater instability at Twitter, especially since this comes on the heels of ¾ of their workforce being cut. The employees were also miffed that they learned of Musk’s plans from his tweets rather than internal communications.

According to Platformer, tens of thousands of banned accounts are being restored. Suspended accounts already restored, in addition to Trump’s, are psychologist Jordan Peterson, controversial Representative Marjorie Taylor Greene, and influencer Andrew Tate.

Since Musk’s Twitter takeover, hate speech impressions are lower, with “the same list of terms” put into place before he took over. Still, some celebrities have quit the platform, while many advertisers have pulled or diminished their advertising. Musk does not seem concerned.

What’s next for Twitter? How about Twitter 2.0? Musk has hinted that enhanced video content, encrypted direct messaging, long-form tweets, and entertaining advertisements are coming in the future. Maybe those advertisers that left should reassess their decisions. Looks like Musk is just getting started to make Twitter better than ever.