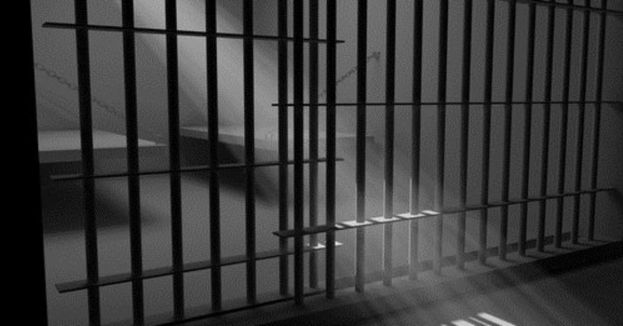 Imagine a government official that joined the Biden administration earlier this year stealing luggage from the Minneapolis-St. Paul airport’s baggage claim area and then lying about it? It could happen.

It did happen on September 16 when a senior Department of Energy (DOE) official Sam Brinton allegedly snatched a Vera Bradley suitcase from the luggage carousel.

According to Fox News Digital, a criminal complaint notes the luggage was worth $2,325.

There was no reason for Brinton to be in the baggage claim area at all, as he had not checked a bag before the flight.

The alleged thief was later observed by police using the luggage on his September 18 and October 9 trips to Washington, DC.

On October 9, an officer contacted Brinton about the missing luggage. He confirmed possession of the luggage while denying stealing it, saying, “If I had taken the wrong bag, I am happy to return it, but I don’t have any clothes for another individual. That was my clothes when I opened the bag.”

Two hours later, Brinton apologized to authorities for not being “completely honest,” telling the officer he had accidentally picked up the wrong bag because he was tired. He admitted noticing he had the wrong bag at the hotel and left the woman’s clothes in drawers in the hotel room as he was nervous and unsure what to do.

This is the person chosen to serve as the deputy assistant secretary for spent fuel and waste disposition for the DOE. Of course, he is also a person who teaches college students workshops such as “Kink 101,” according to the National Pulse.

Brinton could be charged with a fine of $10,000, a 5-year jail sentence, or both if found guilty. Brinton was charged with felony theft of a movable property without consent.

His court date is set for December 19. To date, Brinton has not returned the bag to the owner, nor were her clothes found at the hotel where he allegedly left them.