This Is Not Satire: Prominent Liberal Publication PRAISES A Play About Child Molesters 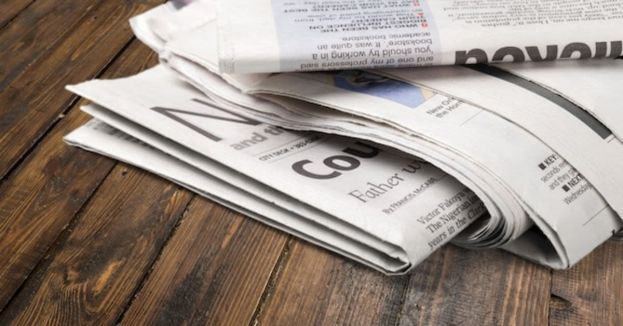 Liberals are pushing the idea that criminals such as pedophiles should be given another chance once they serve their time in prison.

They maintain that known sexual predators should be let out and allowed to resume their regular duties of citizenship without ever having to be monitored.

The Gateway Pundit reported that an article by the Washington Post was highly sympathetic to pedophiles and favored them being treated fairly even though they are a danger to youth.

The article, as reported by the Pundit, called pedophiles “brilliant” and even sought to rebrand them as victims of society by claiming that they are mistreated after they have served their prison time. They fail to understand that the consequences of their actions will follow them for the rest of their lives.

Not the Bee reported that the review mentioned, “Take a deep breath and try to ruminate calmly on the position playwright Bruce Norris takes in his scintillating new play, “Downstate”: that the punishments inflicted on some pedophiles are so harsh and unrelenting as to be inhumane. ”

“Are you still reading? It’s almost impossible to broad-brush the perspective at the heart of this impeccably acted drama without sounding as if one is advocating some extraordinary level of consideration for individuals who have committed unspeakable crimes. ”

“And yet Norris proposes a variation on this proposition at off-Broadway’s Playwrights Horizons: He is questioning what degree of compassion should society fairly hold out to those who have served their time for sexual abuse, assault or rape.”

People who destroy others because of their sexual desires do not have the right to engage back into society without being branded a bad name like “rapist” or “pedophile.” The consequences of their crimes do not stop just because they served their prison time.