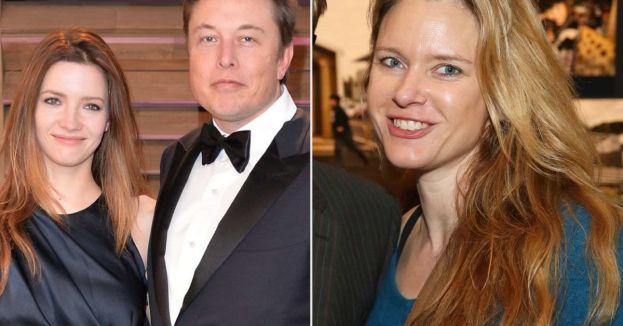 It is hard to deny that Elon Musk has drawn a lot of attention to himself for various actions that he has taken since he took over the social media giant Twitter.

However, the latest controversy is wild even by Musk's standards.

The New York Post is reporting that Musk's ex-wife took to Twitter to dispute the claims made by Musk himself that he held his dying infant son in his arms while the child passed away.

Justine Musk, the first wife of Elon, went on Twitter to respond to another user's inquiry about the validity of Elon's claims that he held his dying child in his arms as the child died. She wanted to make it clear to all who would listen that this was not what happened. She is slightly disgusted that Elon has used this story to garner sympathy for himself.

In 2002, Justine and Elon Musk welcomed their first child. The boy's name was Nevada Alexander Musk, but he died of sudden infant death syndrome after just ten days.

Elon Musk says that the loss of his child was a key reason he kept Sandy Hook conspiracy theorist Alex Jones off of Twitter. He tweeted that his firstborn child died in his arms, and he didn't want to let someone back on the platform, which has routinely referred to the massacre of children at Sandy Hook Elementary School as a "hoax."

Elon followed this up by saying:

"I have no mercy for anyone who would use the deaths of children for gain, politics or fame."

Justine Musk chimed in to confirm that the child died of SIDS, but she refuted that Elon held the child in his arms and felt his last heartbeat. She said the following:

"And not that it matters to anyone except me, because it is one of the most sacred and defining moments of my life, but I was the one who was holding him."

She followed that with:

"Dad always wants to get credits, but, that should, actually, goes to mom. I believe it is the mom who felt that last heartbeat."

Elon Musk could not be immediately reached for comment on the story, but many Twitter users took Justine's side and expressed sympathy for her having had to be in that position in the first place. They also noted how hard it must have been to go through something like that.