Pure Evil: Disney Kids Show Has Children Hold Up Signs For The Devil 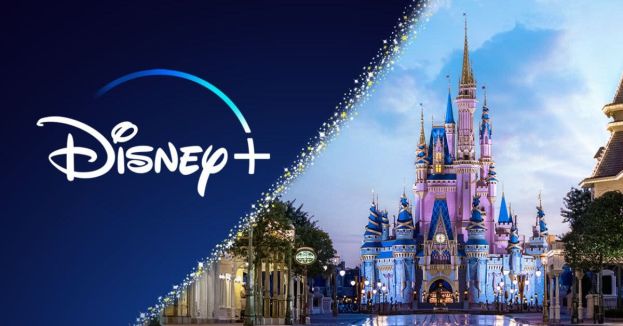 The Disney company continues to outdo itself in terms of the outrageous things that it puts out there.

The latest absurdity is a scene in one of their series known as the "Santa Clauses," in which children are seen holding signs that read "We love you Satan.".

The Gateway Pundit reports that some people are defending the company by saying that the bit is meant to be comedic. Instead of the sign reading "We love you Santa," it reads "We love you Satan" as a comedic nod to the idea that the children might have some difficulty getting their spelling right.

Despite what defenders might say, there is no doubt that Disney is struggling amid a spate of poor decision-making. The New York Times reports that Disney's "direct-to-consumer unit made $1.5 billion in losses in its most recent quarter".

This kind of thing doesn't go unnoticed in a big business or on Wall Street, directly leading to replacing one CEO for another at the company. Now, Bob Iger is back at the helm as CEO, replacing Bob Chapek for the top spot at Disney.

Many parents ditched their Disney + subscription after the company recently went through a series of "woke" content. It left many with a bad taste about the entire company, and they decided then that they didn't need to stand by and accept whatever the company wanted to put on them. Instead, they use their dollars to voice their displeasure with the company's direction.

Creating a series in which children are shown images of other children with signs about how much they love Satan is not the kind of way that the company will turn things around for itself.