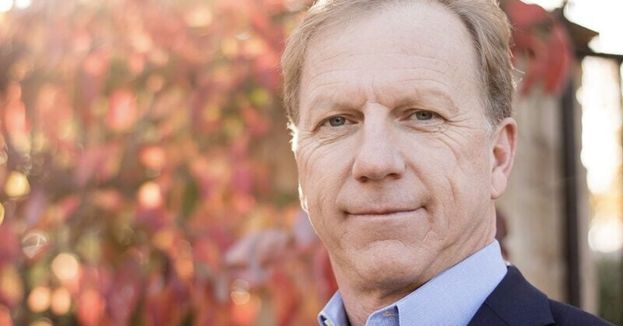 The Republican Study Committee unanimously elected a new chair on Thursday, just a day after the House Republicans officially sealed a tiny majority in the 118th Congress.

"I’m honored to earn the support of my colleagues to lead the largest caucus on Capitol Hill. The Republican Study Committee has an important role in our new Majority: We are the conservative conscience of the Republican Conference,” said Rep. Kevin Hern of Oklahoma in a statement according to the Daily Signal.

The Republican Study Committee is a committee that has served the Republicans in the House of Representatives since its formation in 1973. In particular, it seeks to aid the most conservative members of the House and help them get specific policy measures passed through the institution. The organization’s website specifically states:

“The Republican Study Committee (RSC) has served as the conservative caucus of House Republicans and a leading influencer on the Right since its original founding in 1973.”

Hern is a member of the House Ways and Means Committee and was able to defeat challenges from Democrat Adam Martin and independent Evelyn Rogers with 61.2% of the vote to win his House seat in the 2022 election based on figures from Ballotopedia.org.

Representative Jim Banks of Indiana is the outgoing chairman of the Study Committee, and he stated that it was the honor of his life to have served this institution. The Daily Signal says that he gave the following quote about it: “For nearly [50] years, [the Republican Study Committee] has been the heart and soul of the conservative movement on Capitol Hill, and I’m honored to have played a small part in its history,”

Kevin Roberts is the President of the Heritage Foundation, and he also had things to say about the winner of the race. He tweeted the following congratulatory message:

“Congratulations @repkevinhern! @Heritage and I look forward to working alongside y’all to advance conservative priorities this Congress.”