Truth Or Propaganda? Amazon To Release Documentary About FTX Scandal 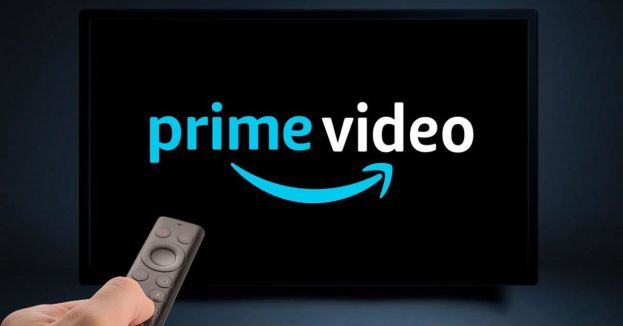 The collapse of the FTX cryptocurrency investment company and the disappearance of billions of dollars in investors’ money has become the most commented-on financial scandal since the machinations of Bernie Madoff.

Of course, it was only a matter of time before someone decided to tell the story of how a scruffy, doughy Generation Z huckster pulled off the gift of a lifetime. Breitbart tells who is planning to bring the tale to the small screen.

“Amazon Studios is turning the Sam Bankman-Fried FTX cryptocurrency scandal into a limited drama series, with Disney-Marvel veterans Joe and Anthony Russo set to produce and direct, according to a Variety report.

“The eight-episode series will dramatize the collapse of the FTX cryptocurrency exchange, which was co-founded and led by Democrat mega-donor Bankman-Fried — known as “SBF” — who ranks as the party’s second biggest donor for 2022 after George Soros.

“The series is expected to go into production in the spring of 2023. No release date or casting has been announced, though Variety reported that ‘there have been discussions with multiple Marvel actors with whom the Russos worked in the past about joining the show in key roles.’”

As Bitcoin Press points out, the Russos are best known for bringing “Avengers: End Game” to the big screen.

The story of the rise and fall of FTX is breathtaking in its scope, albeit not as spectacular as Thanos destroying half the universe with a snap of his fingers. “Amazon’s announcement signals the first Hollywood studio to take on the FTX scandal. The collapse of FTX ranks among the biggest financial debacles in U.S. history, with an estimated $1 billion to $2 billion in client funds missing. The bankrupt exchange reportedly owes $3.1 billion to its 50 largest creditors.

“Questions have also emerged over SBF’s alleged ties to Ukraine and whether money intended to aid Ukraine ended up in the pockets of Democrat politicians.”

The Amazon TV production will be based on the reporting of several journalists and interviews with FTX insiders. By all accounts, the story has everything, including financial double-dealing, political virtue signaling, and, by all accounts, enough group sex to shock a 1970s-era rock band.

No one is reporting what, if any, of the sex will be included in the miniseries. But, would audiences want to see Sam Bankman-Fried's naked?