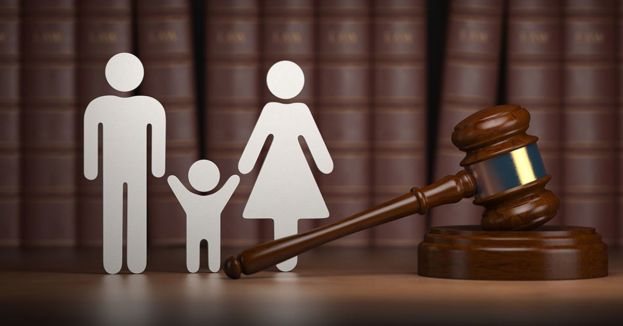 This is the latest in a string of legal victories for those who believe in the medical freedom to make choices regarding vaccine intake.

The court wrote the following for Fox News:

"We doubt that students and their parents perceive a real choice. For some, independent study would likely be a step backwards."

The mandate would have required students age 16 or older to have the vaccine to continue to attend school in the district. The district decided to suspend the mandate in May while awaiting a court ruling. They decided to stay the mandate until July 2023, at least. However, with the court rulings going against them, they might not have a chance to look at the matter again for some time, if at all.

The mandate would permit exemptions for medical issues but not for religious objections.

The lawsuit against it was filed in October 2021 by a group called "Let Them Choose." They have had many successful results with the pursuit of their lawsuit in this case, and it now seems like the group is headed for a total win overall. That's good news for San Diego area parents.