Quentin Tarantino ROASTS Woke Mob For Complaining About His Movies 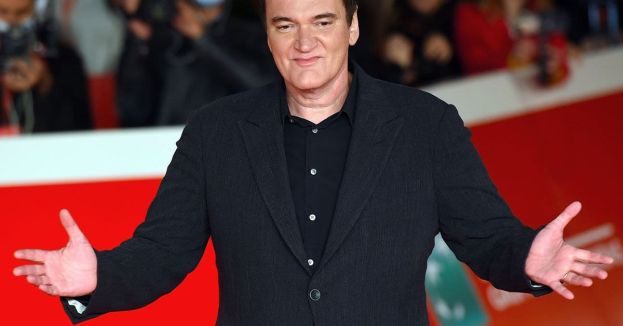 Quentin Tarantino is a well-known director. Millions fell in love with his hit movies, such as Pulp Fiction.

However, those same classics are now coming under fire. Woke audiences are given plenty of criticism for using the n-word and the excessive violence in the movies. Quentin Tarantino has a few choice words for them, though.

Regarding the use of the n-word, many are speaking out in support of Tarantino. One person speaking out is Samuel L. Jackson. Per the Daily Wire, Jackson doesn’t see anything wrong with Quenton Tarantino’s movies. The news source says, “It needs to be an element of what the story is about,” Jackson shared. “A story is a context — but to elicit a laugh? That’s wrong.”

That wasn’t all Jackson said. “It’s some bulls***,” Jackson shared. “You can’t just tell a writer he can’t talk, write the words, put the words in the mouths of people of their ethnicities, the way they use them. You cannot do that because it becomes an untruth; it’s not honest. It’s just not honest.”

Quentin Tarantino works hard to make movies that uniquely combine entertainment, authenticity, and honesty. If the woke audiences can’t handle that, they need to see another film.