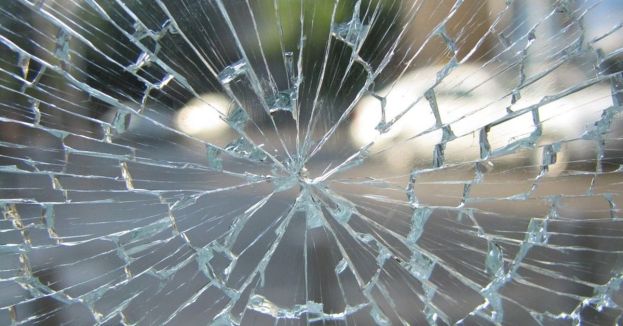 When a gay nightclub became a victim of vandalism, the liberal media quickly screamed homophobia.

This was a hate crime against the gay community. However, now that a man is under arrest for the crime, it doesn’t appear to be a case of homophobia.

The Blaze reports, “Surveillance video showed a man wearing glasses walking up to VERS, a gay bar in the Hells’ Kitchen neighborhood, and tossing a brick at one of the windows while patrons looked on.”

This is just one incident. According to reports, there were four acts of vandalism against the same bar within one month. These were also touted as acts of homophobia. However, there was a backlash because the media did not label the acts as hate crimes.

According to The Blaze, “In an article at Gothamist, the attitude of the police was criticized because they weren’t taking the incident seriously enough as a possible hate crime. DeParolesa told the outlet that he told a police officer they might have been targeted because they were a gay bar, and the officer replied, ‘Well, you can’t know that.’”

Now, Sean Kuilan, a gay man, faces charges for three of the four crimes. Sean identifies as a gay man. This effectively ruins the narrative that it’s a hate crime. Per The Blaze, “NYPD Chief of Detectives James Essig said that Kuilan told them he was ‘exacting revenge on the gay bar on behalf of a female friend of his who was in a feud with the business.”

No one will argue that gay people are victims of hate crimes. However, it’s not okay to assume that every crime against a gay person or a gay business is a hate crime against the gay community. This is a lesson that it’s always important to consider the evidence.