'There Is A Rot': Liberal Talk Show Host SLAMS Universities For Woke Movements 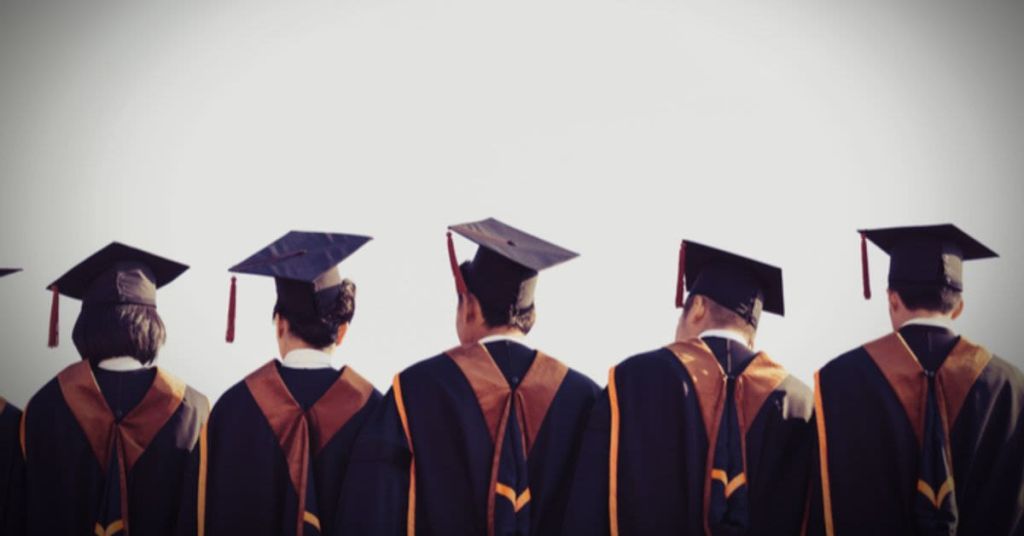 During the discussion of Bankman-Fried and the FTX crypto scandal, Maher pointed out that Bankman-Fried parents were professors at Stanford University, and his mother had authored an essay titled “Beyond Blame” in 2013. Maher ridiculed the basis of the essay, suggesting Bankman-Fried, aka “Millennial Madoff,” was influenced by his parents’ academic ideas.

Bankman-Fried’s mother, Barbara Fried, wrote in the essay, “the philosophy of personal responsibility has ruined criminal justice and economic policy, it’s time to move past blame.” Maher disagreed with her perspective, asking, “Is it really time? Personal responsibility is bad? And blame, that’s a thing of the past? No wonder this guy’s a f***ing crook. You were raised wrong; you were raised wrong, a**hole!”

Maher was joined on the show by social psychologist Johnathan Haidt, who co-authored the book ‘The Coddling of the American Mind.’ Maher and Haidt discussed the impact of groupthink and its impact on American society overall, primarily being generated by left-leaning academic establishments.

Haidt explained groupthink is dangerous and said, “The more you hate the other side, the more you can justify anything because ‘they’re an existential threat to the country.’”

Maher reflected, saying, “When historians look back on our time, they will not divide us into red and blue Republican-Democrat.” “The things that were wrong with us were wrong with both sides in different ways. I do think they manifest in a more dangerous way on the right...But on the left, there is a rot, and it comes from academia, and it filters down.” “Am I wrong?” “That’s where it’s all coming from,”

Haidt agreed with Maher noting certain institutions, with the academy as the main one, that only work if there is diversity in viewpoints. Haidt explained, “Maybe you should have some viewpoint diversity, not be ‘orthodox academy.”

“Because, when everyone’s on the same side, someone says something crazy like ‘How about we stop punishing people?’ and other people are afraid to object.” “And when that happens, what we get is what I think we can call ‘structural stupidity.’”

Maher agreed with Haidt, saying, “Yes, we see it all the time.”