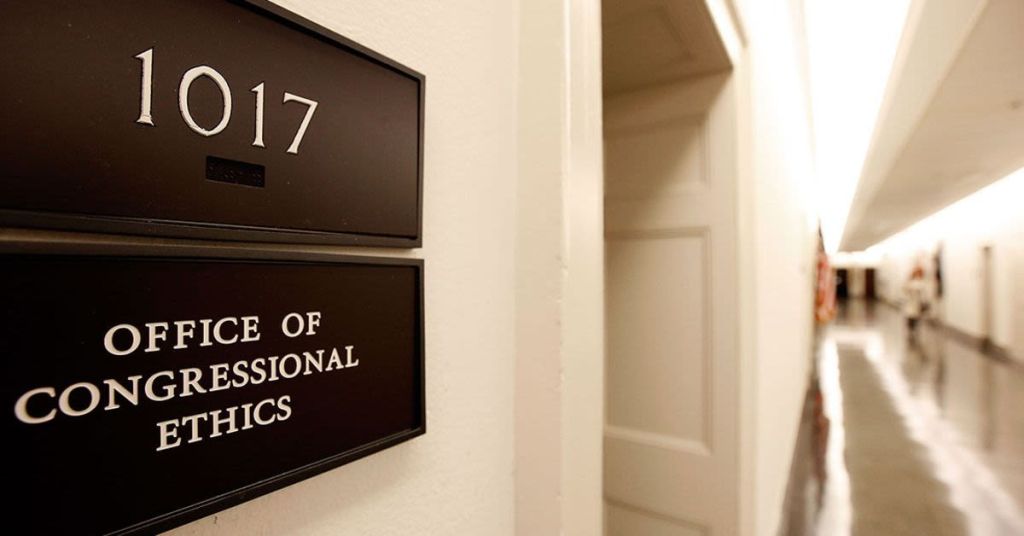 The Post Millennial reports New York Rep. Carolyn Maloney is under investigation for attending the 2020 Met Gala after she had solicited and secured an invitation to the event.

A tweet by Nicholas Wu stated, “NEW - Office of Congressional Ethics report just released by House Ethics finds Rep. Carolyn Maloney “may have solicited or accepted impermissible gifts associated with her attendance at the Met Gala.” If she did so, this could violate House rules, standards of conduct, and the law.

The report details Maloney, stating she contacted Met President Emily Rafferty in 2016 asking for a ticket to attend the gala. Rafferty provided Maloney with a ticket. Maloney attended the event and became a “longtime attendee of the Met Gala.” The report says Maloney may have also solicited an invitation for the 2020 event.

The rules state that elected officials attending a fundraising event for a third party can only do so if the invitation is unsolicited. Tickets to the Metropolitan Museum of Art’s annual gala event start at $30,000; tables are $200,000.

One exchange shared by Emily Brooks between Maloney and investigators on Twitter states, “Office of Congressional Ethics: ‘I think if I was invited to the Met Gala, I think I’d remember.’ Maloney replied: ‘I don’t think you would. At least I wouldn’t.”

In her position, Maloney may violate established rules. According to Politico, the board of the Office of Congressional Ethics said, “If Rep. Maloney solicited or accepted impermissible gifts, then she may have violated House rules, standards or conduct, and federal law.”

An attorney speaking on behalf of Maloney regarding the gala said her attendance “was appropriate and complied with all applicable House gift rules, laws, and regulations. In addition, Chairwoman Maloney did not impermissibly solicit an invitation to these events.”

During the last election, Maloney’s 30-year career in Congress ended after losing her House seat to Jerry Nadler.