'Priority #1': Elon Musk Promises To CRACKDOWN On Topic Everyone Can Agree On 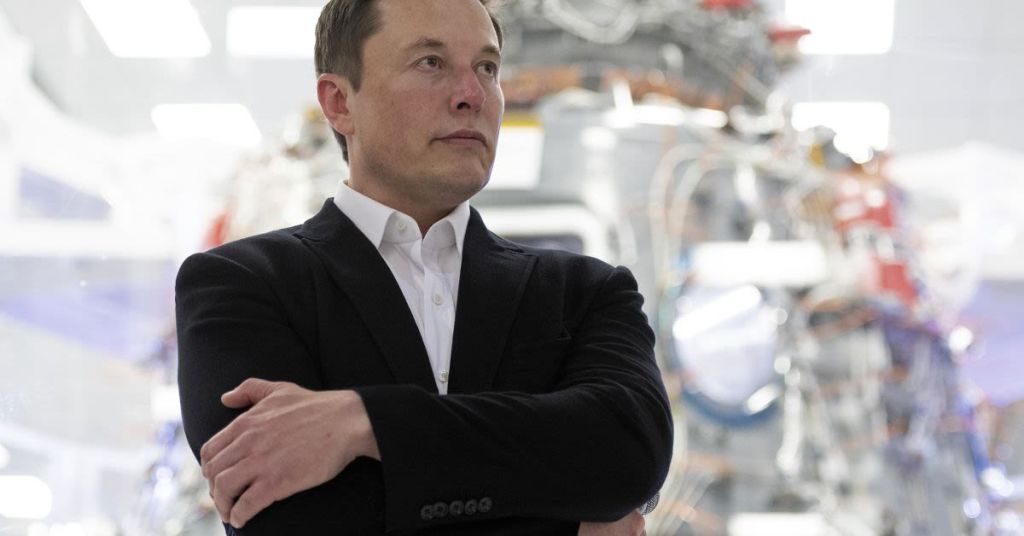 Elon Musk says the top priority for his ownership of Twitter is to root out child exploitation on the platform.

He stated that this is "priority #1" for the company.

He made this declaration about the company's priorities in response to a tweet that was put out on Sunday.

Eliza Bleu, an advocate for human trafficking survivors, said that the biggest hashtags on Twitter for child exploitation services had been eliminated from the network. She also noted that Twitter added an option to report posts that might be considered CES. That's something new since Musk took over the company.

Many have pointed the finger at Twitter in the past suggesting that the company does very little regarding exploitative material toward children.

In January 2021, the website refused to remove pornographic images of a teenage trafficking victim because they determined that those pictures did not violate their policies. This action resulted in a lawsuit against the company.

Reuters reports that more than 30 brands had left the company after their advertisements appeared next to CES. They stated they could not stand by a site that allowed such content and were concerned about the reputational damage this material appearing next to their ads could have on the brand.

It is important that brands and Musk take a stand against using exploitative child material, and everyone needs to be happy that he's trying to clamp down on this. Not only is it morally right to do, but it is also hurting the company's value if nothing is done. Thus, there are many reasons why Musk should be applauded for his hard work to get to the root of how this material is getting on his site and doing a lot to stop it.