At Least There Is A Sane One: Dem Senator PRAISES Trump For His Stance On Chinese App TikTok (Video) 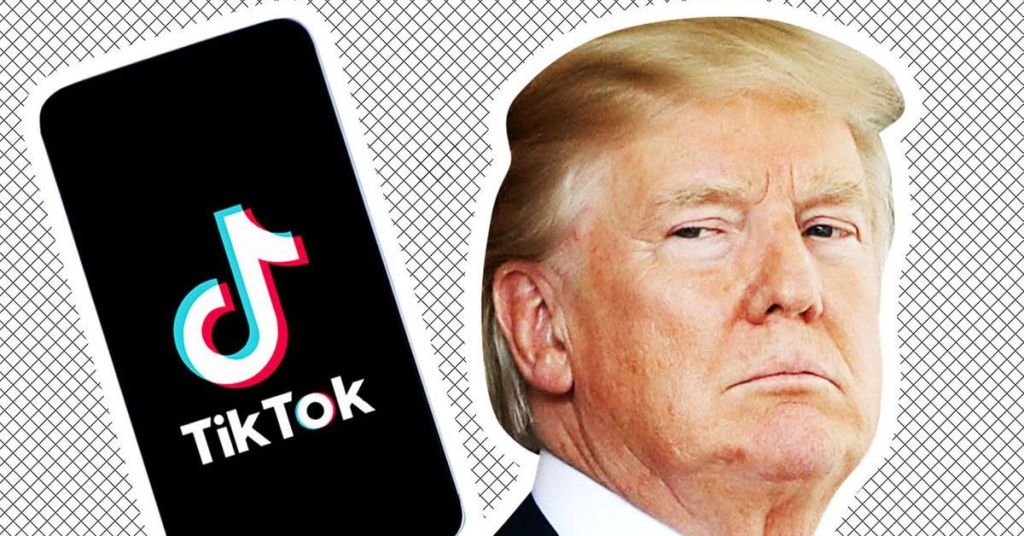 Democrat Senator Mark Warner, chairman of the Senate Intelligence Committee, went on Fox News to say President Trump was completely right when he wanted to ban the social media app TikTok from use in the US.

Warner said directly that he feels that Donald Trump was right about TikTok and that the app is an "enormous threat" to the security of the United States. He wants to see more urgency and action taken to do something about TikTok's access to many Americans, and he feels this is something everyone can come together on if we truly want to.

The trick is getting everyone on board with the idea that so many have been convinced is a "Trump idea that they cannot back."

Warner feels that Trump was right about TikTok because it is known that the company collects a massive amount of user data. That data is fully accessible to the Chinese Communist Party, which is what many have a problem with. This is something that Warner wants to see corrected, which is why he is on board with the idea of putting restrictions on the TikTok app or banning it from the US entirely.

Warner said the following on Fox News: "The second problem is that TikTok is a broadcasting network. And if the Chinese communist party and TikTok have to rely on the communist party. The China law states that"

Warner added, "As painful as it is for me to say if Donald Trump was right and we could've taken action, then that'd have been a heck of a lot easier than trying to take action in November of 2022,"

He admits that Trump had a good idea and that TikTok could have and should have been blocked when Trump had the idea. Instead, many took the opportunity to mock Trump and say his ideas about blocking TikTok were absurd. Now, even Democrats have to admit that Trump was on to something, and they can't just laugh and point at Trump for a good idea like they usually do.