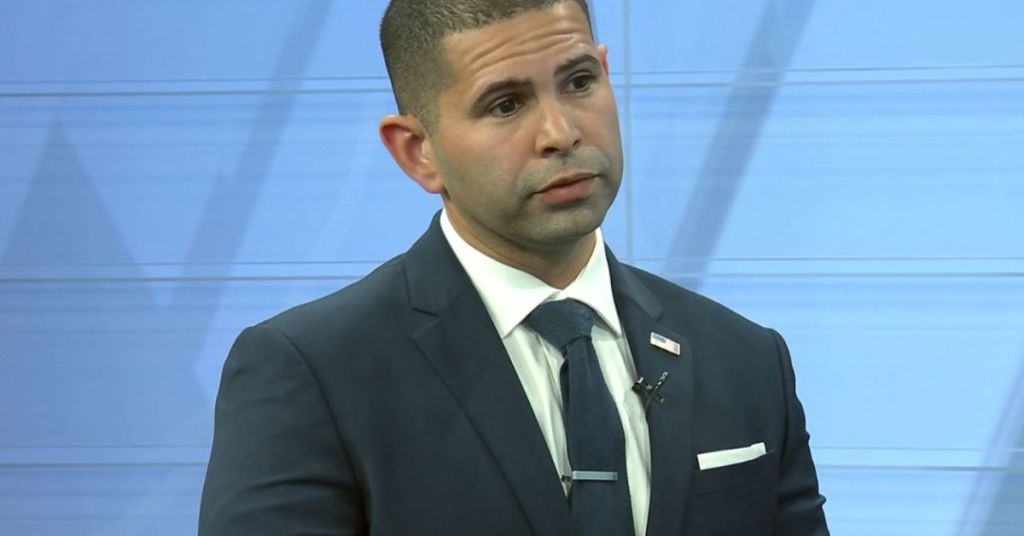 A suspended Providence police officer has been found NOT guilty in the assault charge trial he faced.

Jean Lugo was found not guilty after a bench trial. This is a trial whereby the judge decides about any violation of the law. Lugo was charged with simple assault, but the judge found the suspended officer not guilty.

Rhode Island Political Cooperative co-founder Jennifer Rourke was the supposed "victim" in this situation, but that was ultimately found false. The accusation was that Lugo had attacked Rourke at an abortion rally in June. Lugo was off-duty at the time, and the entire situation was captured on camera.

Lugo said that his primary concern at the time was to apprehend a man suspected of having assaulted an independent journalist named Josh Mello. Lugo says that in his haste to get to the suspect, he used moves that he knew from his police training to get Rourke off of him so he could do what he was trying to do. The scene at the protest was chaotic, and the fastest way for him to get to the suspect was to use certain moves to get Rourke off of him.

The court recognized that Lugo struck Rourke, but the court also determined that he only did so to try to break free from Rourke. This also occurred in the midst of what the court called a "melee."

The court determined that Lugo's actions were reasonable given the circumstances, and that is why the court ruled that Lugo must be found not guilty of the simple assault charge. He had the right to behave the way that he did.

And he followed this up by saying, "He's acquitted now, and we hope the city of Providence does the right thing and puts him back to work."

Lugo has been suspended since the summer. However, the city of Providence says they're still seeking to terminate Lugo despite the acquittal.