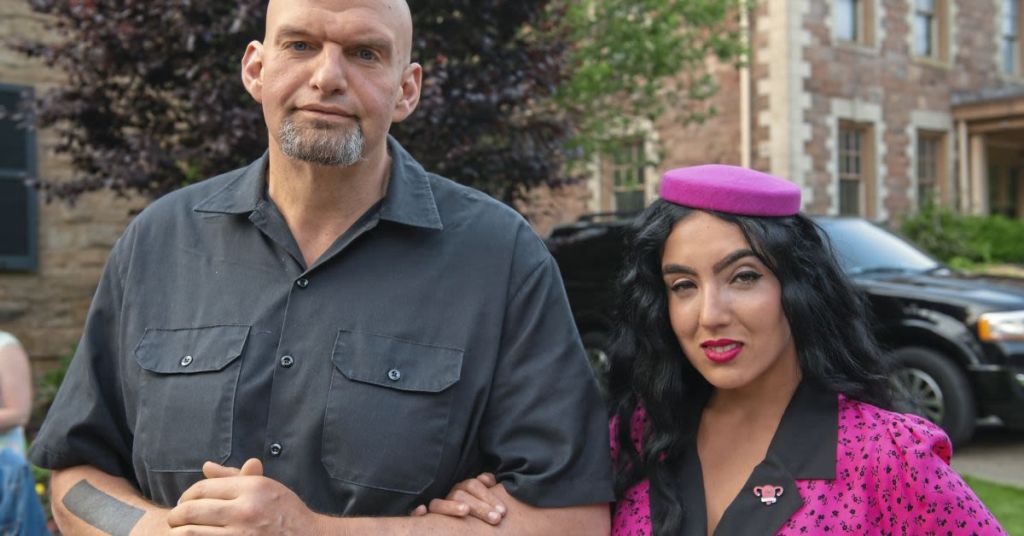 Gisele Barreto Fetterman, the wife of Senator-elect John Fetterman, is creating some outspoken moments for herself even before her husband is sworn into the Senate.

According to reporting from the New Republic, she dismissed attacks from those on the right about some of her more extreme positions as pure sexism.

She drew a lot of criticism after she became the spokesperson for her husband following his stroke in May. Many suggested that she was doing his job for him and that she was not the one running for office.

She continued to downplay the criticism and even blamed Fox News for driving the criticism of her in this campaign. However, Fox News reports what others have said about her position on the campaign. They are concerned that she is playing too big of a role.

She told the New Republic, "The right-wing hates women. They especially hate strong women, and I think that's what you're seeing."

She then followed that up by saying, "The fact that a spouse of a senator-elect has been attacked nonstop for the past 24 hours, and everyone's OK with it, and everyone thinks it's normal. … It's not normal."

She was born in Brazil and illegally lived in the United States from age seven until 2004. She then became a US citizen in 2009. She and John Fetterman have three children together.

She continued speaking about what she thinks about the criticism of her work on the campaign: "Since entering the Capitol for training, my inbox has been filled with threats and horrible things. And that's because I've been a non-top loop on Fox News,"

She did share the optimism that she won't continue to be attacked for her work on the campaign in the future. However, she feels her identity as a Latina woman is playing against her.

Critics say they are merely asking questions about John Fetterman's ability to serve in the Senate given his stroke. They say that these are fair questions to ask, and they have been asking these questions because Gisele Fetterman inserted herself in such a prominent role in the campaign. They insist it has nothing to do with sexism and that she shouldn't simply dismiss their concerns by saying they are all sexists.

Even President Joe Biden suggested that Gisele would be doing the work of a Senator if her husband was elected. Thus, questions must be asked.