See It Here: Jay Leno Poses In Picture After Release From Hospital After Car Fire 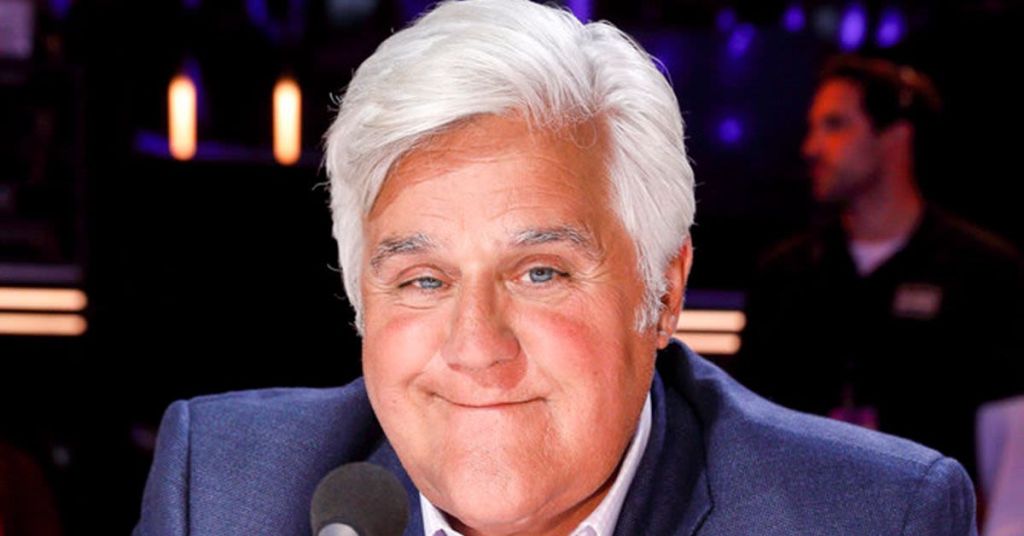 According to his doctors, Jay Leno is likely to recover fully.

He was released from the hospital after being treated for injuries related to a car fire. The comedian and late-night host spent ten days at Grossman Burn Center.

However, Leno smiled and took a picture with staff members at the hospital after being released from their care.

Dr. Peter Grossman, one of the doctors working on treating Leno, said, "I am pleased with Jay's progress, and I am optimistic that he will recover fully."

The doctor said Leno suffered significant burns to his hands, chest, and face. These injuries occurred when flames burst out from one of the vehicles he was working on Saturday, November 12, 2022.

The Grossman Burn Center also released the following statement: "Jay would like to let everyone know how thankful he is for the care he received and is very appreciative of all of the good wishes,"

Leno also said to be very grateful to have the opportunity to spend Thanksgiving with his family, and he wanted to thank everyone for the good wishes while he went through this process.

One of the doctors stated that although Leno's injuries were serious, his overall condition was good.

Leno said in a statement to Fox News Digital, "I got some serious burns from a gasoline fire. I am OK. Just need a week or two to get back on my feet."

The doctors who dealt with Leno said he was a perfect gentleman and didn't want to make a big deal out of this incident. It seems like Leno prefers to simply receive the treatment he needs to get back on his feet without making a big fuss over himself. That could not necessarily be said about every celebrity involved in a similar situation.

Tim Allen, a close personal friend of Leno's, went to see him and then tweeted: "Went to see my pal Leno in the hospital after his burn accident. Took some treats and car magazines. He has severe burns and acts like he just stubbed his toe. The due is a superhero. Great care will have him better real soon."