It Not Over Yet! Arizona Is HOLDING OFF On Election Results Certification 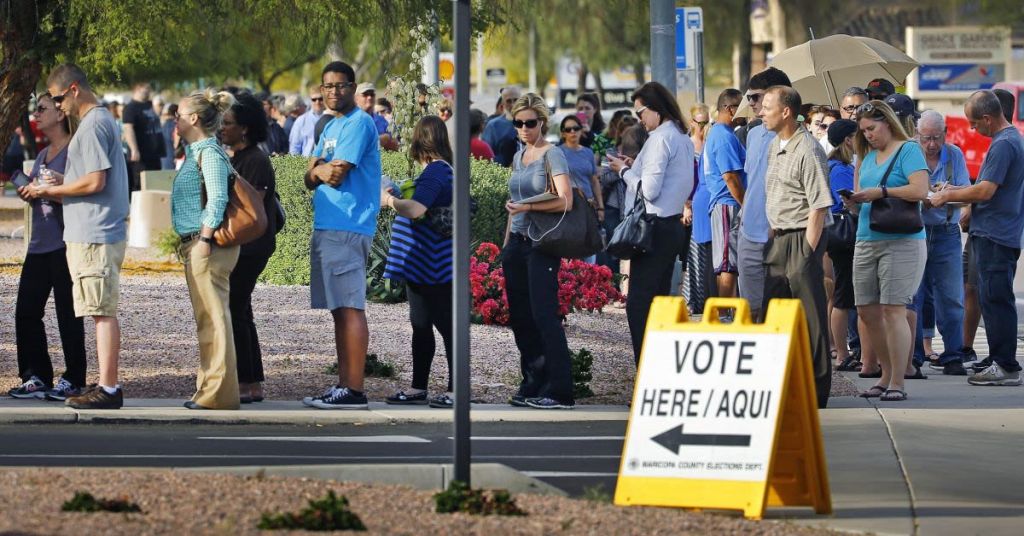 The Board of Supervisors in Mohave County, Arizona, motioned to delay the certification of its election results.

They are doing so in protest of what they say are voting issues and irregularities in Maricopa County (home of Phoenix). The board was split on the decision, but ultimately it voted to wait until the November 28th deadline to submit its final election results.

Members say they are doing so as a show of solidarity with those concerned about how election results were tabulated in Maricopa County. Members also readily admitted that the move was a political statement.

Democratic Secretary of State Katie Hobbs was elected Governor of the state despite many predictions that her GOP rival Kari Lake would emerge victorious. Republicans in the state were shocked when Katie Hobbs pulled off the win, particularly since she refused to debate Lake during the campaign.

Still, despite all of this, the board feels it needs to delay releasing the official election results in Mohave County simply as a show of its displeasure over how Maricopa County handled itself.

Maricopa County reported issues with approximately 30% of its machines on November 8, when many tabulation machines could not process votes.

Wright also sent a letter to the Maricopa County Board of Elections demanding answers about why its machines were not functioning properly on Election Day.

Maricopa County officials say that issues with its systems impacted approximately 17,000 ballots, but they insist they were pulled aside and counted later at one of their polling places.

That may not be nearly enough to convince many people who are deeply and understandably concerned about what might have happened in Maricopa County.

Mohave County did not have issues with its ballots on Election Day, but members still voted to delay releasing the results to protest whatever has been happening in Maricopa County. They want to express their full displeasure with the situation, which is precisely what is happening.

The final results from Mohave County will be released by the deadline of November 28, 2022, but they will hold back on doing so until that time. It will then release the results and allow the election to officially conclude in Mohave County.