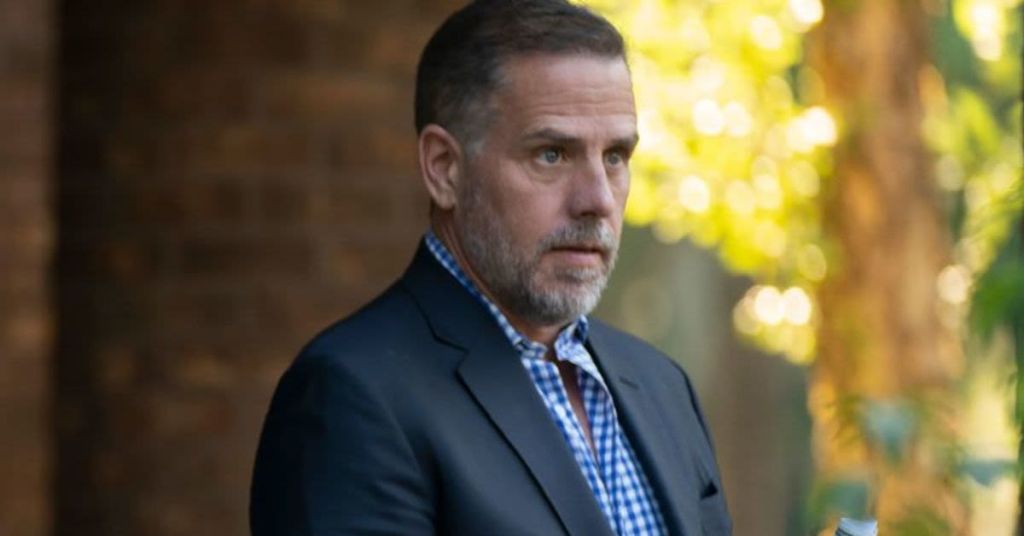 Once upon a time, before the 2020 Presidential election, the mainstream media maintained that the copious amount of evidence of lawbreaking and misconduct found on the Hunter Biden laptop was part of a Russian disinformation operation.

Indeed, Twitter, under its previous management, censored a New York Post story that suggested the laptop was genuine. Some believe that this media censorship may have altered the course of the election, making Hunter’s father, Joe Biden, President of the United States.

However, that was then, and this is now. The New York Post explains.

“CBS News said Monday that it confirmed the authenticity of data from Hunter Biden’s former laptop — more than two years after The Post first revealed its contents — as the first son’s lawyer complained he didn’t “consent” to the release.

“The laptop links President Biden to his son Hunter and brother Jim Biden’s foreign influence-peddling, but high-ranking former spy agency officials claimed before the 2020 election it was likely Russian disinformation, and Twitter and Facebook censored the story.

“Most news outlets ignored the laptop’s contents until recently. CBS’s report follows belated verification of the laptop in March by the Washington Post and New York Times.”

The Western Journal points out that the FBI involved itself in spreading the meme that the contents of the Hunter Biden laptop were Russian disinformation.

“According to the BBC, Mark Zuckerberg, CEO of Meta, said he decided to censor the laptop story at the time based on a tip from the FBI that certain types of Russian ‘propaganda’ would likely spread before the election. As we know, Zuckerberg took the bait, hard, and the rest is history.”

The Western Journal speculates that the timing of the confirmation that the contents of Hunter Biden’s laptop are genuine is no accident. The 2022 midterm elections are over. Many Democrats are afraid if the elderly Joe Biden runs for re-election in 2024, he will surely lose.

In the meantime, the news has attracted the attention of House Republicans, who now constitute a slim majority in the House of Representatives.

“’ This committee will evaluate whether this president is compromised or swayed by foreign dollars. This is an investigation of Joe Biden,’ Comer said.”

Better late than never? Maybe. However, scandal time has returned to Washington, and President Biden is about to be on the receiving end.