Now That Is Leadership: Texas AG STEPS UP To Protect Rio Grande In Spite Of White House Incompetency 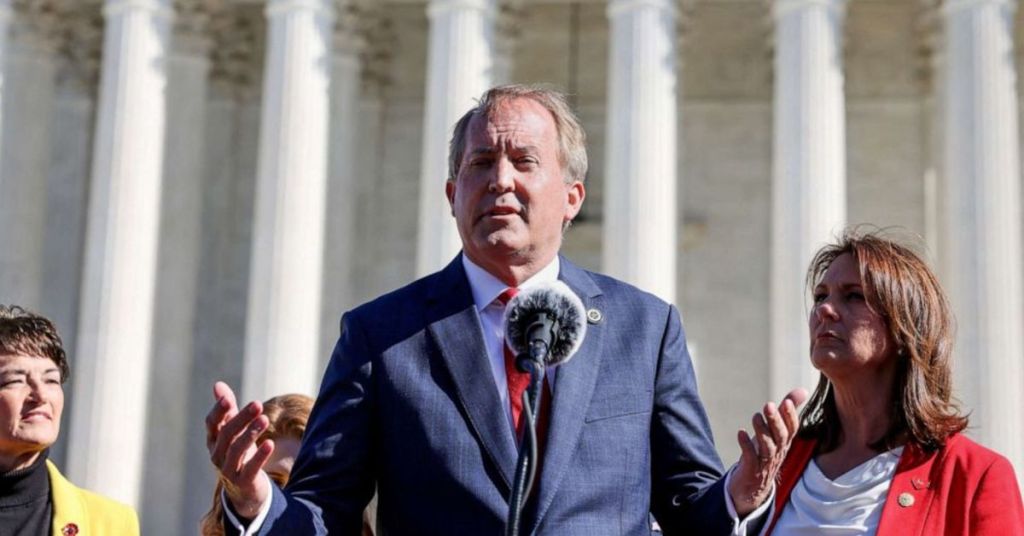 From Just the News, Attorney General Ken Paxton is set to fight on behalf of Texas, New Mexico, and Colorado against an objection by the Biden administration regarding the agreement and the use of water from the Rio Grande River.

The dispute between the three states is concerning an 84-year-old compact. The three states entered the Rio Grande Compact in 1938 and were approved by Congress.

In 2013, Texas sued New Mexico and Colorado, alleging that New Mexico was tapping into the river and removing quantities of water before it reached Texas. New Mexico counterclaimed, stating Texas had violated the compact.

On November 10, after ongoing disputes among the states, an agreement in a special meeting by the Rio Grande Compact Commission was reached.

During the meeting, the commissioner from each state signed a resolution and found it "to be consistent with the Compact and fair to all Compacting states." The consent decree also said it "provides for the collection, correlation, and presentation of factual data necessary for administering the Compact's apportionment of water among New Mexico and Texas below Elephant Butte Reservoir."

The Biden administration objected to the agreement and its terms. To counteract the objection, Colorado, New Mexico, and Texas have requested that the Supreme Court and a special master approve the agreement regardless of Biden's objection.

Paxton said, "I've continued to fight to ensure our state has the legal access to the Rio Grande River that we're owed and that we can responsibly use the river's resources to limit the damage of droughts and help Texas farmers." The agreement, according to Paxton "helps protect the resources of all the states involved: and encourages the Biden administration "to reconsider its objection."