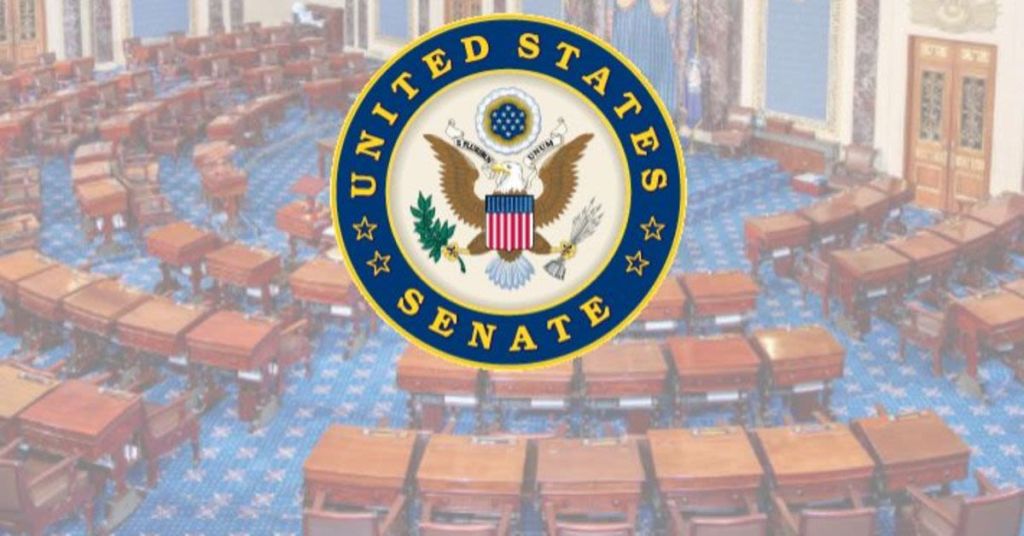 Republican senators Lee and Romney are on opposite sides regarding whether the Respect for Marriage Act (RFMA) should advance, according to The Daily Signal.

Utah Senator Mike Lee is attempting to persuade 12 Republican senators to change their stand and vote against the legislation unless the proposed amendment is included in the bill.

In the Dear Colleague letter written by Senator Lee and directed to the 12 lawmakers who voted to advance the Respect for Marriage Act, he wrote, “The free exercise of religion is absolutely essential to the health of the Republic.” “We must have the courage to protect it,” he added.

Lee’s letter notes that Obergefell “did not make a private right of action for aggrieved individuals to sue those who oppose same-sex marriage” or “create a mandate for the Department of Justice to sue where it perceived an institution opposed same-sex marriage.”

Senator Lee warned the Respect for Marriage Act will do just that. “What we can expect should this bill become law is more litigation against those institutions and individuals trying to live according to their sincerely held religious beliefs and moral convictions.”

Lee points out that the inclusion of his amendment would “ensure that federal bureaucrats do not take discriminatory actions against individuals, organizations, nonprofits, and other entities based on their sincerely held religious beliefs or moral convictions about marriage by prohibiting the denial or revocation of tax-exempt status, licenses, contracts, benefits, etc.”

Many conservative leaders and commentators support the amendment, including Jessica Anderson, the executive director of Heritage Action, according to The Daily Signal, which serves as the Heritage Foundation’s news outlet.

Anderson said the amendment provides “essential protections for religious freedom,” and “Anything less than the Lee amendment would give the Left yet another opportunity to force their radical social agenda on the American people and punish organizations or individuals who don’t comply.”

An official tweet from The Associated Press on November 16, 2022, states, “Legislation to protect same-sex and interracial marriages crossed a major hurdle Wednesday, putting Congress on track to take the historic step of ensuring that such unions are enshrined in federal law,” according to a report from KSL New Radio.

The vote on Wednesday allows the debate on the bill to continue, which could affect the filibuster on the RFMA bill that has not been broken. More discussion allows the 12 Republicans who voted for the bill to reconsider and change their vote.