Not All Speech Is Free: Elon Musk REFUSES To Allow Controversial Figure Back On Platform 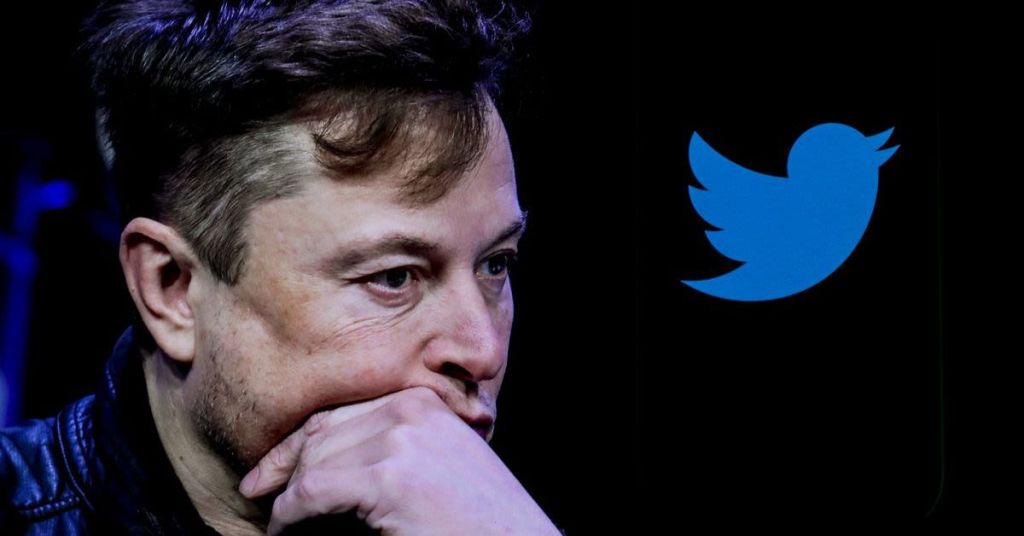 Elon Musk took over Twitter, and it’s been a whirlwind since.

As he claims that we all have the right to free speech, many wonder when certain people will be back on the platform. However, there is one person that Musk says will not be coming back to Twitter.

Many people are advocating for him to return to the platform. According to the Daily Caller, “He admitted that and apologized,” Kim Dotcom wrote. “He also got a lot of ‘conspiracy theories’ right…Please reconsider in the interest of real free speech.”

However, Musk continues to allow him to come back. Per The Daily Caller, “‘Suffer little children, and forbid them not, to come unto me: for of such is the kingdom of heaven,’ Musk tweeted in response to people calling for him to be allowed back on the platform.”

As more users pushed to remove his ban, Musk responded with another tweet. The Daily Caller says, “‘My firstborn child died in my arms. I felt his last heartbeat,’ Musk tweeted. ‘I have no mercy for anyone who would use the deaths of children for gain, politics or fame.’”

Alex Jones from InfoWars will not return to the platform. According to The Daily Caller, “Jones was banned from Twitter in 2018, has insisted that Sandy Hook, which claimed 26 lives, was a conspiracy theory involving the use of forced actors. Jones was recently ordered to pay $960 million to the victims’ families for lying about the tragedy and spreading those lies.”

While many claim that Jones should be allowed back on Twitter because Trump is, the new Twitter owner continues to refuse. Trump, however, is not banned. After a poll revealed that most users wanted to see Trump back on the platform, the ban was lifted. On the other hand, Trump doesn’t see a reason to come back to Twitter. We’re all hoping he changes his mind.