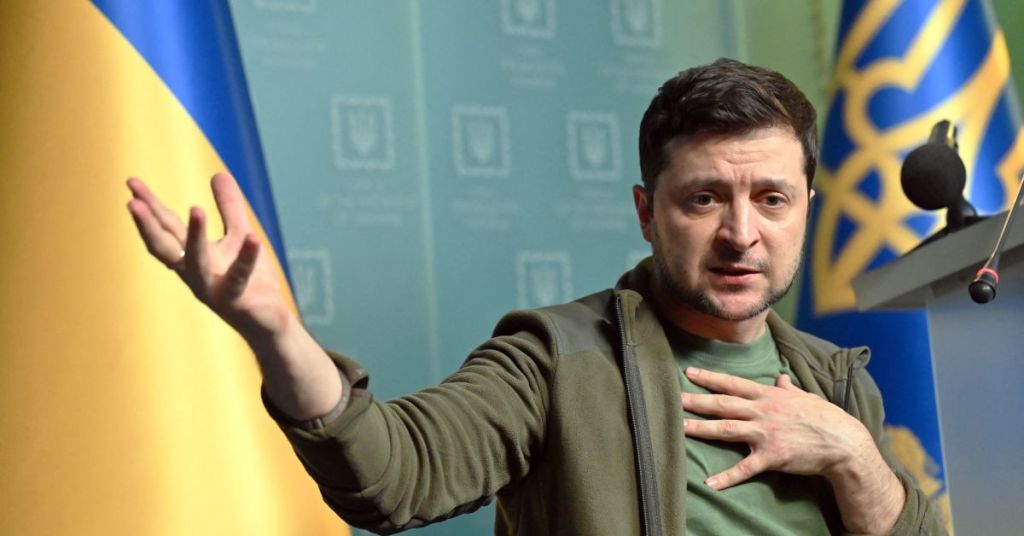 The major news media outlets consistently point out how horrible Russia is.

They have no problem painting Russians as monsters or pretending it’s a far-away war that doesn’t involve Americans. However, there are a few things to keep in mind. First, some people spend time investigating what’s happening behind the scenes.

The Gateway Pundit says, “Videos from the village of Makeyevka in the northern Luhansk region allegedly show 11 captured Russian soldiers lying on the ground. The prisoners were subsequently executed. Ukrainian sources charge that a 12th Russian emerged and opened fire, leading to the bloodbath.”

The article points out what other news sources said, too. The Gateway Pundit points out, “‘The videos, whose credibility we have established, represent a rare opportunity to see some of the horrific situations of the war, but they do not show why Russian soldiers were killed,’ wrote the New York Times. Judging by the video, at least 11 Russians were killed at close range after one of their comrades opened fire on Ukrainian soldiers who were standing nearby.’”

However, it wasn’t the Russians that shot the Russian prisoners. It turns out that Ukrainian border guards were responsible for the blood bath, and an American was also present. Chris Naganuma, an American from Colorado, is in Ukraine as a combat journalist.

The United Nations has reports of severe human rights abuses and allegations that stem from both sides. Per The Gateway Pundit, “In a report of November 15, the Head of the UN Human Rights Monitoring Mission in Ukraine, Matilda Bogner, issued a report complaining of massive human rights violations by both sides in the Ukraine war. While the report blamed Russian forces for torture and ill-treatment of Ukrainian POWs, at least 9 of whom died, the UN report also details ‘credible allegations of summary executions of persons hors de combat and several cases of torture and ill-treatment, reportedly committed by members of the Ukrainian armed forces.’”

Those making allegations about the Ukrainian side report that they have been tortured, stabbed, and electrocuted. Let’s not forget that the Russians aren’t the only side with accusations against them.