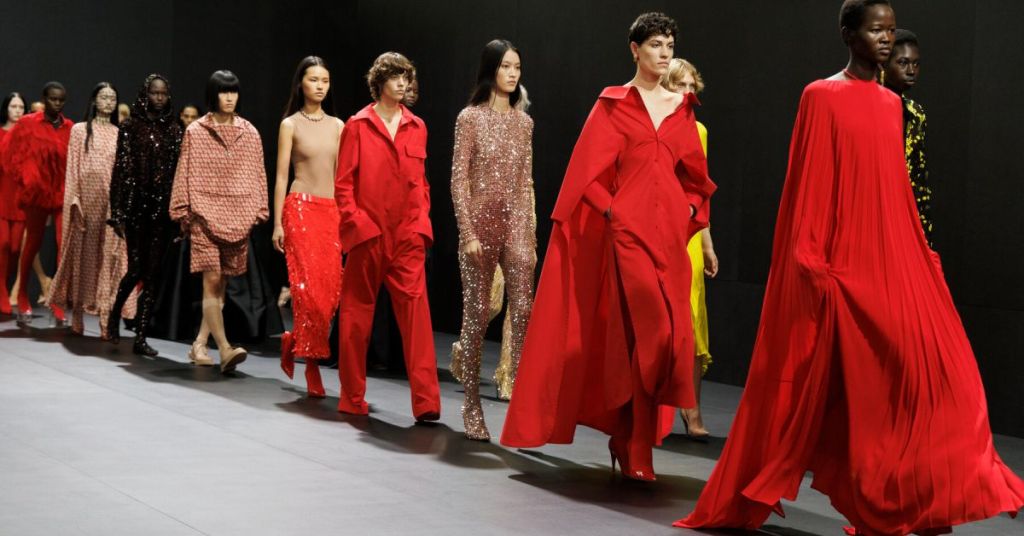 The Daily Wire reports that Balenciaga, previously making headlines as a French fashion house with daring choices, featured children who were 5 to 7 years old in their outfits similarly holding plush toys.

According to the New York Post, a young red-haired girl in an ad image wearing a branded t-shirt held a bear plush donning a vest and padlocked choker. She held what appeared to be a leather strap connected to the bear. Another image showed a brown-haired child in a blue branded outfit holding a purple plush in what appeared to be bondage attire.

A Twitter user that saw the advert and posted the pictures tweeted, “I thought people were trolling, but nope. It’s real. Maybe this is why Balenciaga left Twitter. They don’t want to be held accountable. Yes, these are children holding teddy bears dressed in bondage outfits.

Online shoppers were mortified with the images they deemed as “creepy,” “wrong,” and “frightening.”

Another person’s reaction was, “They shock to get attention for their overpriced rubbish. It’s like a social experiment on how ridiculous their products are, but yet people buy the rubbish.” They continued, “This though is disgusting and verging on depraved. What possessed the parents of this child to think this is any sort of normal I cannot fathom.”

According to the New York Post and Daily Wire, Balenciaga is a high-end fashion brand associated with Kim Kardashian, Bella Hadid, and Nicole Kidman. The plush animal purses were worn during a fashion show in October, according to Reduxx. Ye (a.k.a Kanye West) recently ranted online about the fashion brand, prompting the company to sever ties with the rapper. The fashion house’s parent company, Kering, said in a statement, “Balenciaga has no longer any relationship nor any plans for future projects related to this artist.”